People’s lifestyles have diversified due to a declining birthrate, aging society, advances in IT, and the COVID-19 pandemic. Consequently, greater diversity is being called for in workstyles, which include sideline jobs and telework.

“WorkstyleOS” that ACALL Inc. created is a platform that enables all employees of a given company to share who is working when and where by having the employees use their personal computers or other terminals to check in and check out and log their hours at registered “spots,” such as their homes and co-working spaces.

The sharing of individual employee’s working hours and productivity enables solutions to the lack of communication between employees and other problems that are associated with telework.

Furthermore, the introduction of “WorkstyleOS” enables the employees to work in ways that are suited to them and raises their productivity. Consequently, the company’s performance also improves. It delights both the employees and the company. 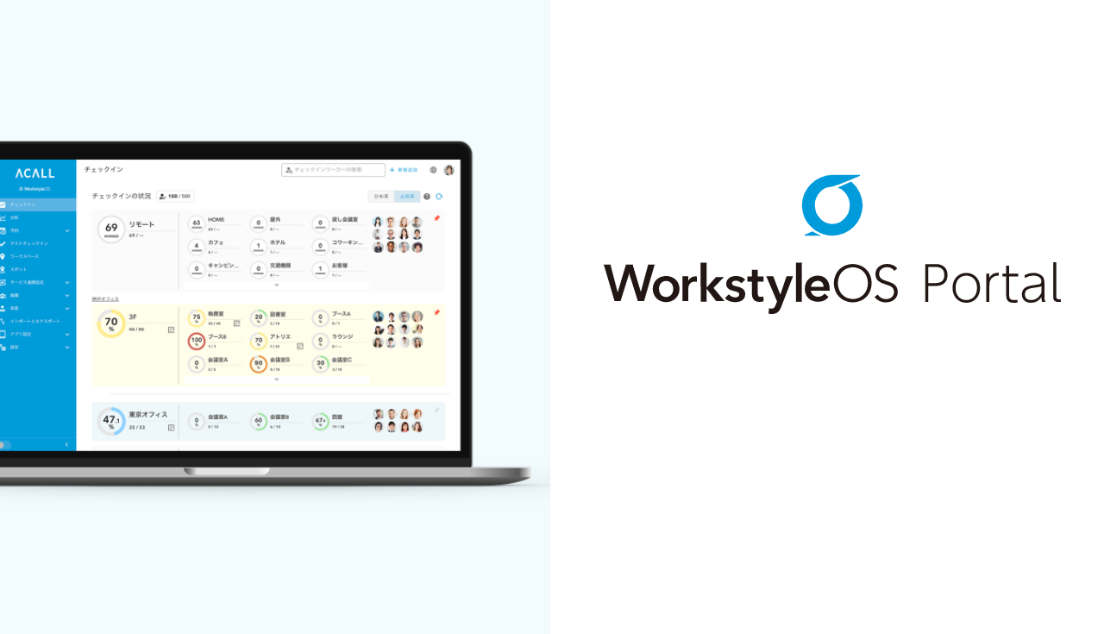 Yoshihisa Naganuma, the company’s CEO, began thinking about starting the business when he was in college. A science fiction enthusiast, he was particularly fascinated with the world of the Matrix movies.

“I recall being very excited to think that a future like that depicted in the Matrix would definitely become reality one day, and I began to think that I wanted to personally have a hand in bringing this about.”

Yoshihisa also wanted to use technology to transform working hours, which account for a greater part of a person’s life, into a time of joy.

To realize this dream, he studied cutting-edge technology at a major IT company after graduating from university and started a business in 2010.

In 2016, he created “ACALL,” an app that enables unmanned reception at offices and management of conference rooms. Many companies adopted the app due to its ease of introduction, and his company greatly grew.

However, Yoshihisa’s goal was to not only find solutions to in-house challenges, like reception at the office, but also to improve the very manner in which people work.

An approach that promotes a greater choice of workstyles and leads to a society in which all can work happily was announced in 2019, as “ACALL Vision,” and in 2020, the company released “WorkstyleOS” that enables a workstyle that is not reliant on location. 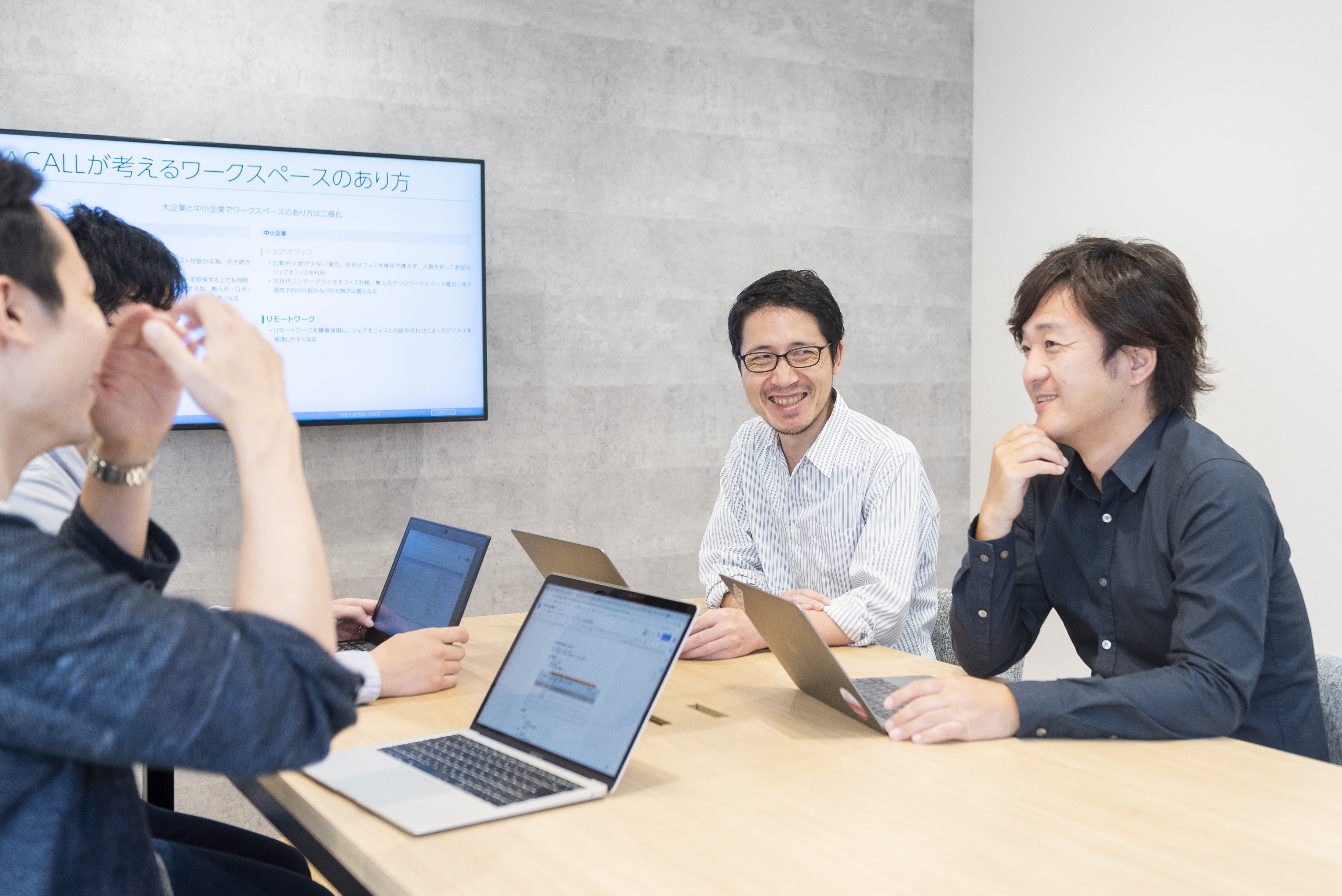 Although 6,000 companies, mainly major companies, have since implemented the OS and business has been good, Yoshihisa remains unsatisfied with the current state of affairs.

“The sci-fi world that I excitedly used to dream about is likely going to become reality. Within this world, I want to do business while contemplating what people would consider a rewarding way of life and happiness,” says Yoshihisa.

He is thinking about harnessing robots and cutting-edge technologies to take on the challenge of providing services that aid essential workers, an area that telework still remains a mostly unviable proposition.

Yoshihisa continues to take on the challenge of having a hand in creating innovations that will bring joy to people and bringing them to the world.