Akiya Katsuyo is applying an innovative business model in an effort to find solutions to the problem of vacant houses, which has become a pressing social issue in Japan, with the number having doubled in 30 years. 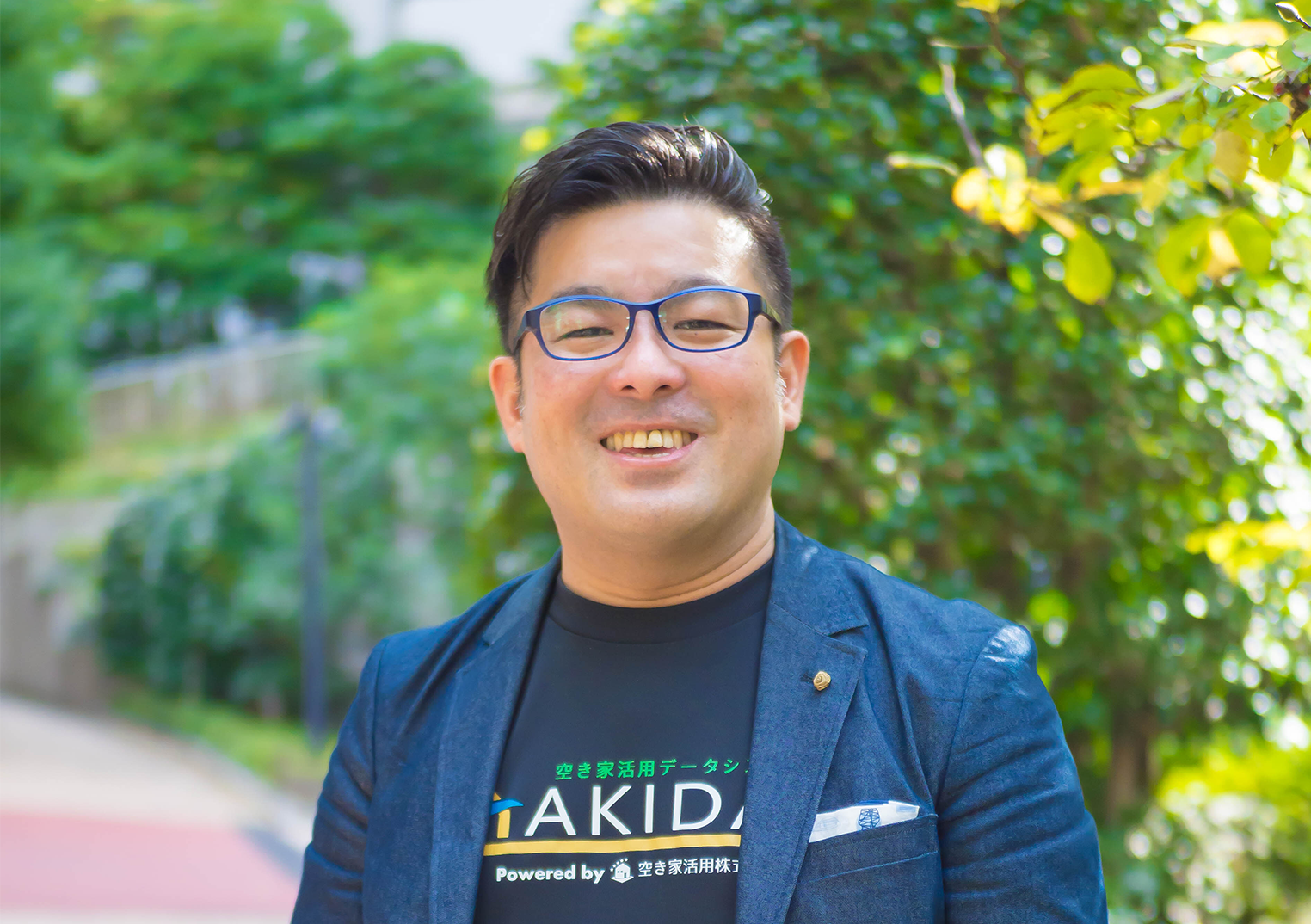 Of the 62.4 million homes in Japan, 8.49 million are currently vacant. The problem of vacant houses has become a pressing social issue alongside the nation’s declining birthrate, aging demographic, and declining population.

By addressing the emotional issues of owners of vacant houses, such as the problems of cleaning up household goods and human relations, and proposing ways to utilize them, the company is contributing to solving social problems by promoting the reuse and utilization of vacant houses, which are increasing every year. 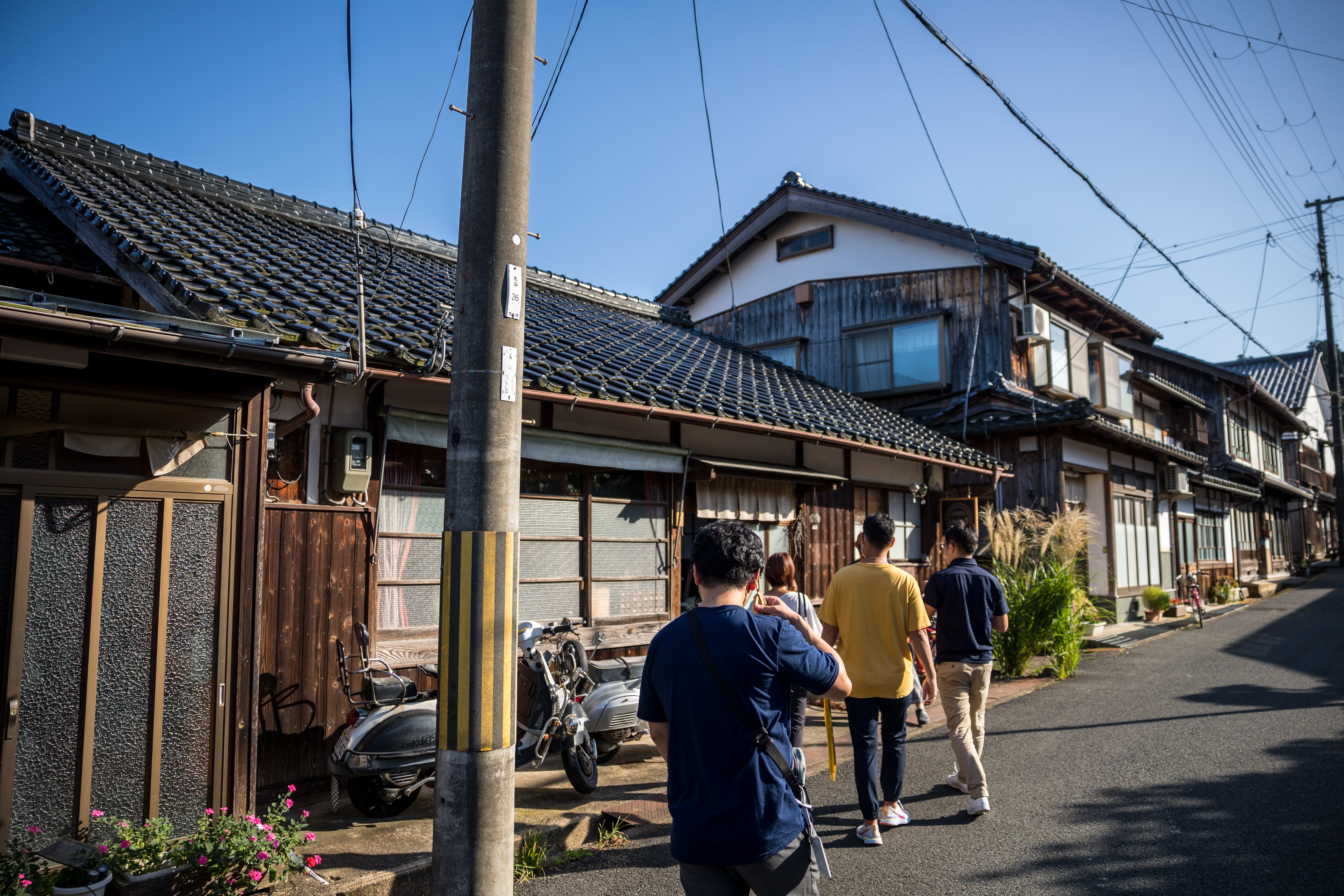 Akiya Katsuyo is not the first company that Takamitsu, the CEO, has started. At 20 years old, he took over his late father’s company, but because he had no knowledge or experience in business and management, the company folded in 4 years. To support his family, he was forced to take a job in sales in the real estate industry.

Takamitsu worked feverishly with a desire to work in ways that people would appreciate in a manner similar to that of his father who, though he wasn’t good at business, was a caring person and endeared himself to many people.

As he worked, Takamitsu came to put the customer first, not sales or quotas, and began thinking about offering proposals that best served the customers. So, at the age of 34, he founded his own company and started a business of selling vacant houses, which were not on the market at the time, by negotiating directly with the owners, and steadily gained achievements and trust.

One day, Takamitsu visited Hashima, Nagasaki, which is commonly known as Gunkanjima or Battleship Island. The island was once a thriving coal town, but the inhabitants left after the mine closed, and all that remains are derelict buildings.

A fellow entrepreneur asked him, “Are you aware that you and people in the real estate industry are trying to build Gunkanjima all over Japan?”

It was there that Takamitsu had his eyes opened to the serious extent of the problem that vacant houses in Japan pose. Moreover, he learned that there were very few companies that were working on solutions despite the pressing need for action. 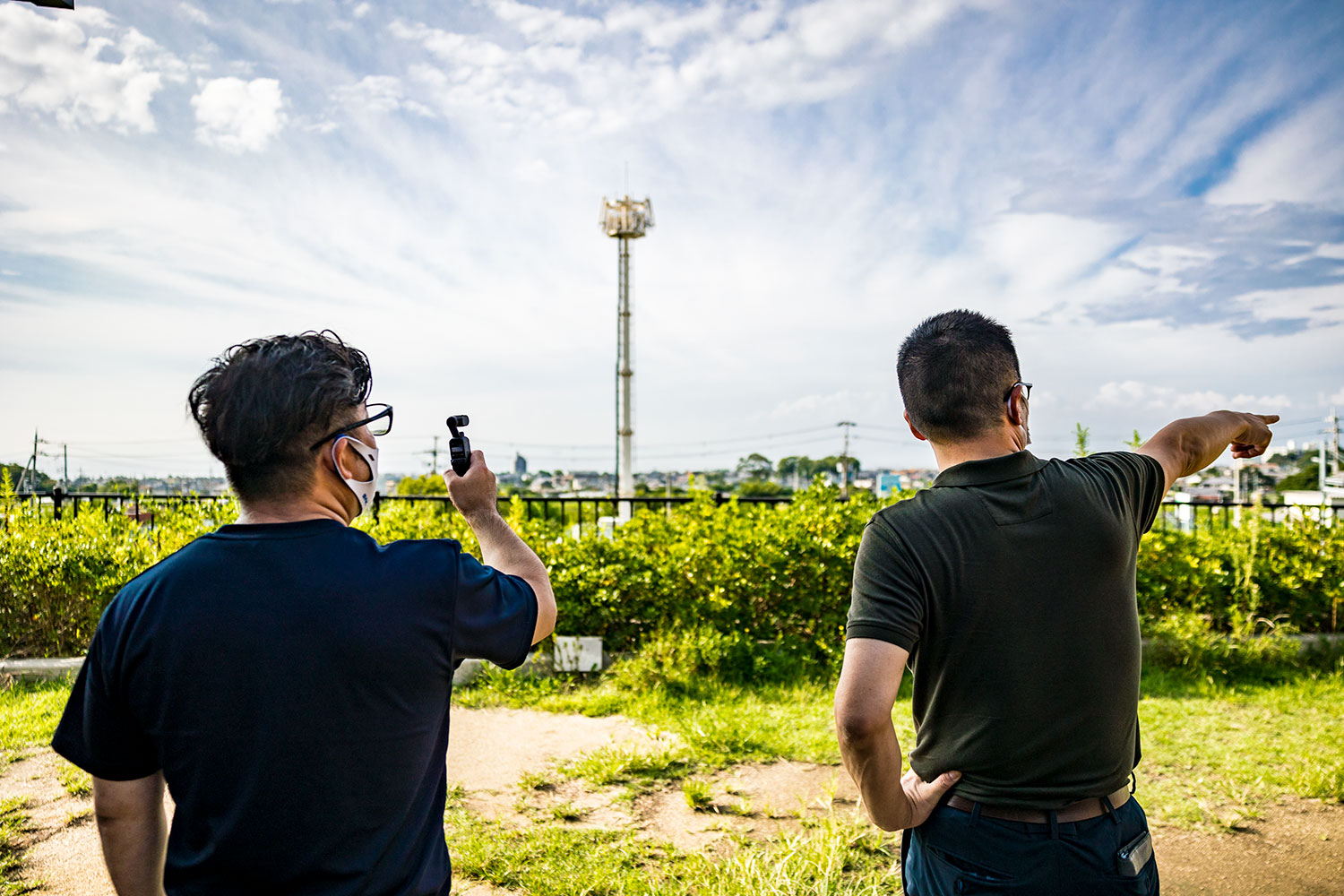 Upon inheriting his late father’s business when he was 20, Takamitsu says, “I wanted to fully commit to the lofty ideal of properly earning profits through work that would bring joy to people and prove that such a thing was possible.”

Takamitsu is endeavoring to find solutions to a major social issue with the aim of becoming a public company that will be needed in society and that will be appreciated by people not only in Japan, but throughout the world in 100, and even 200 years from now. 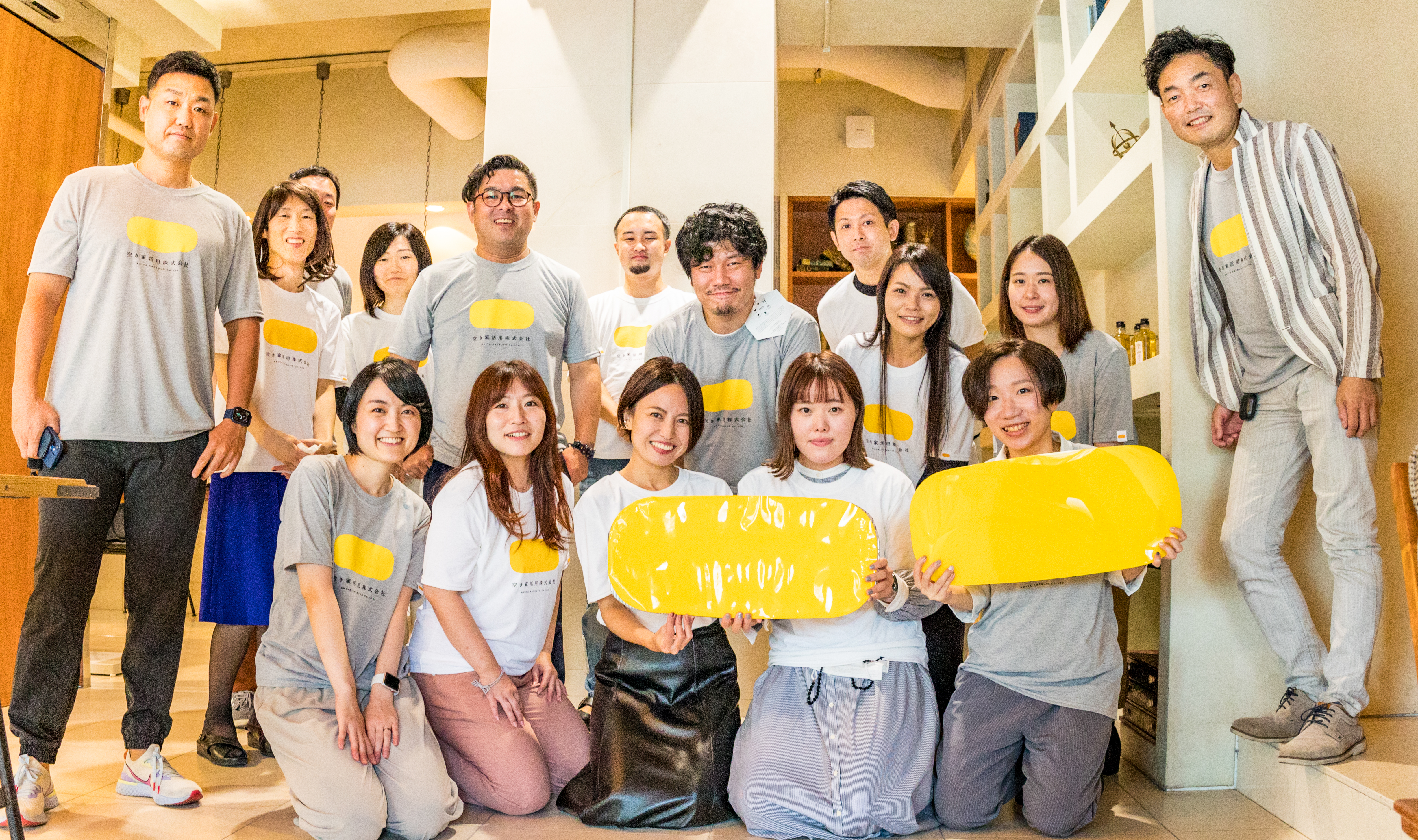