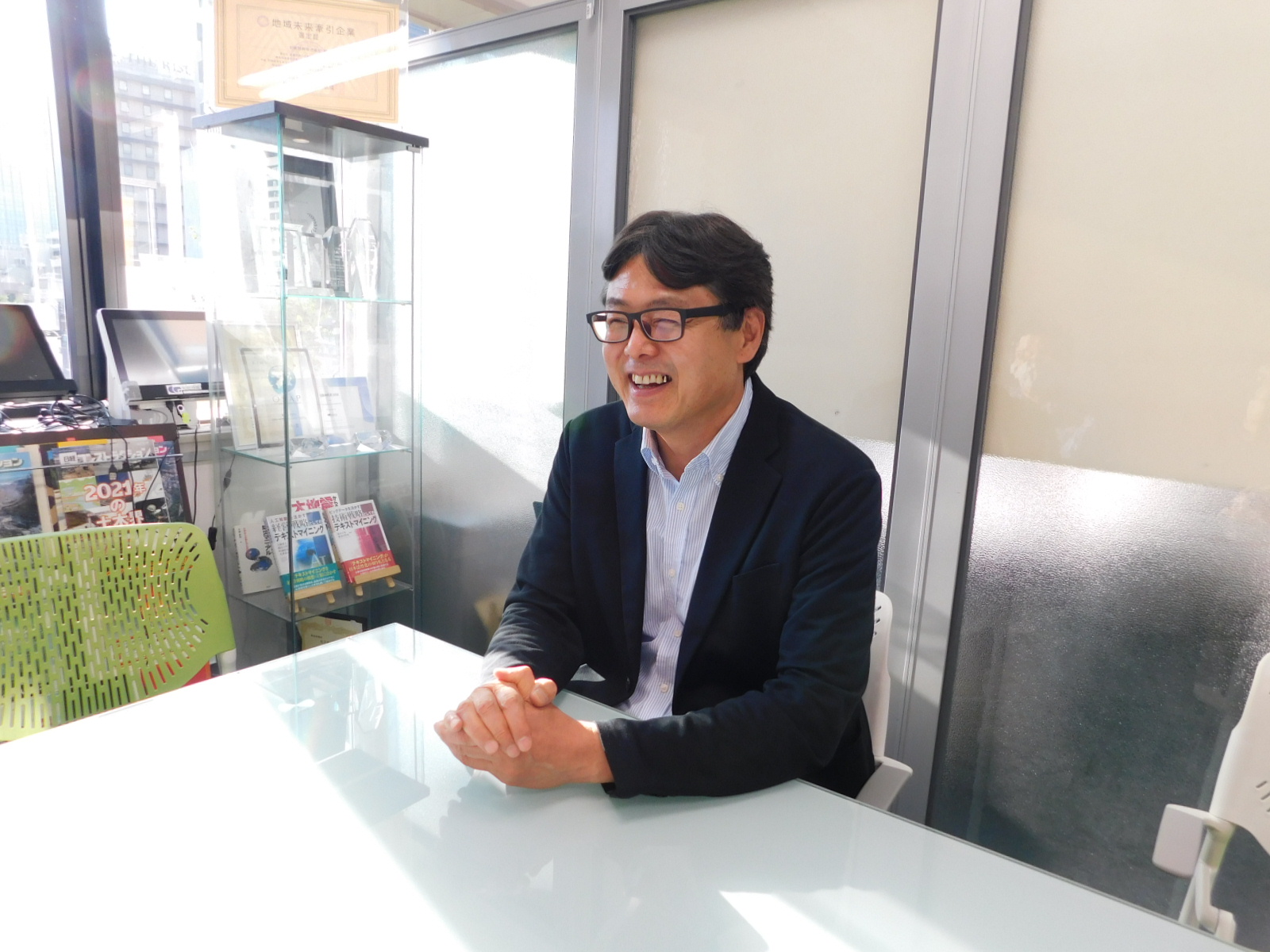 Chinougijutsu is a company that develops robot and AI technology based in Osaka City. It has solved many problems across industries, from the construction industry to the medical industry, for example, the development of technology to automate unmanned construction machinery to improve the safety of construction sites and AI sensors to prevent inpatient falls in hospitals.

Ryoji Otsu, CEO of Chinougijutsu, worked for a company as an engineer. He started his business because of the Hanshin-Awaji Earthquake in 1995. A week after the earthquake, he set up a company (* currently sold) from a desire to save people’s lives.

After starting his business, he developed a wireless camera to quickly grasp the city’s situation after a disaster. In the meantime, he did not know about image transfer or wireless technology. Nevertheless, he made the image he drew in his head into a single picture and contacted the Ministry of Defense. Then, with the approval of the Ministry of Defense, joint development began. 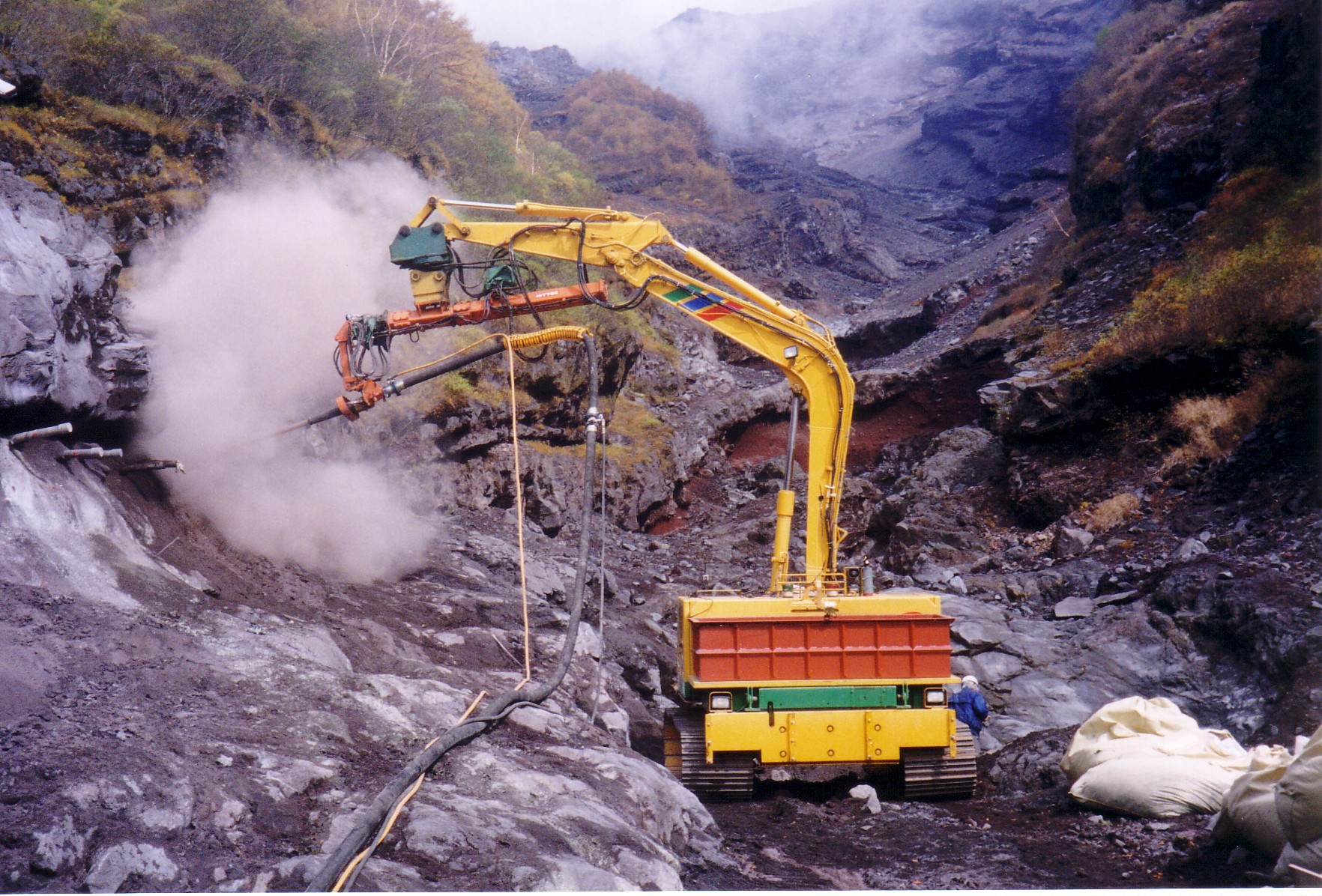 The result of joint development did not come out immediately, but he kept working hard. As he continued to work, the media found him and his project. One day, someone who saw the media inquired about using his technology with an automatic construction machinery project. As a result, major general contractors and the Ministry of Lands, Infrastructure, Transport, and Tourism adopted the technology to use it in disaster areas and construction sites nationwide.

Ryoji, who has become well-known in the industry, started to run a project to match major companies in Tokyo with manufacturing companies in the Kansai area. He noticed two issues while running the project. One was that small- and medium-sized enterprises engaged in manufacturing were good at following blueprints and specifications but were not good at doing hearings and proposals. Second, large companies don’t know what robots can do. So, these companies’ needs are vague, and the companies can’t make blueprints or specifications.

Therefore, he decided to bridge these large and small- to medium-sized companies by establishing Chinougijutsu in Osaka. After establishing the company, what he always keeps in mind as a CEO is “to enjoy the work.” He says, “even though I am desperate to work every day and tend to be busy, I ask myself whether it is fun and rewarding. “ 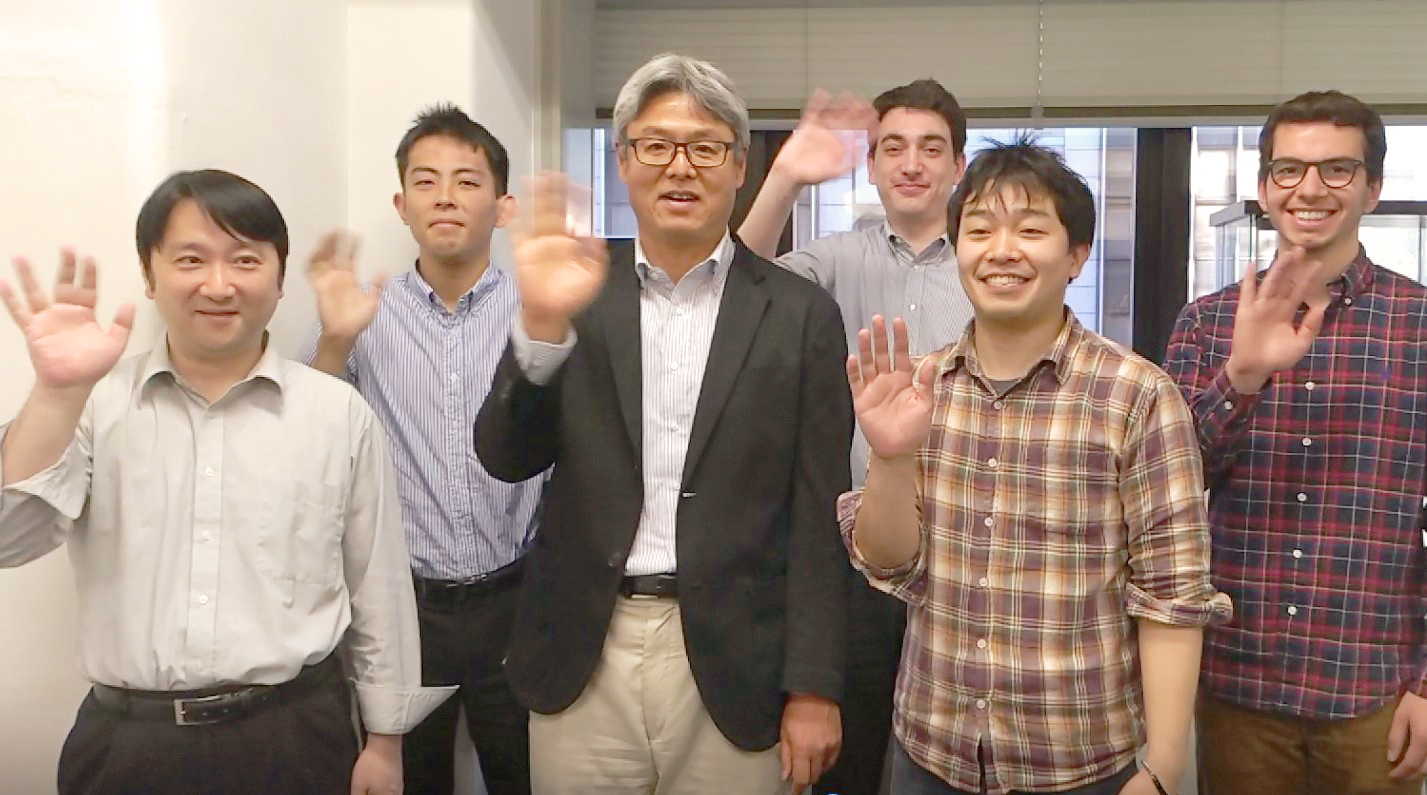 The next goal for Chinougijutsu that has solved the problems of more than 100 companies is to develop their products. “The contract development that we have done so far is expensive, so even if small to medium companies have needs, it is difficult to start developing robots. That will not expand the market so that we decide to build our products.”

He is looking at his growth and that of the industry.
His goal is to build an industrial pyramid in the robot industry.

He is always curious and follows his vision. He will continue to bring about the technological innovations necessary for Japanese society. 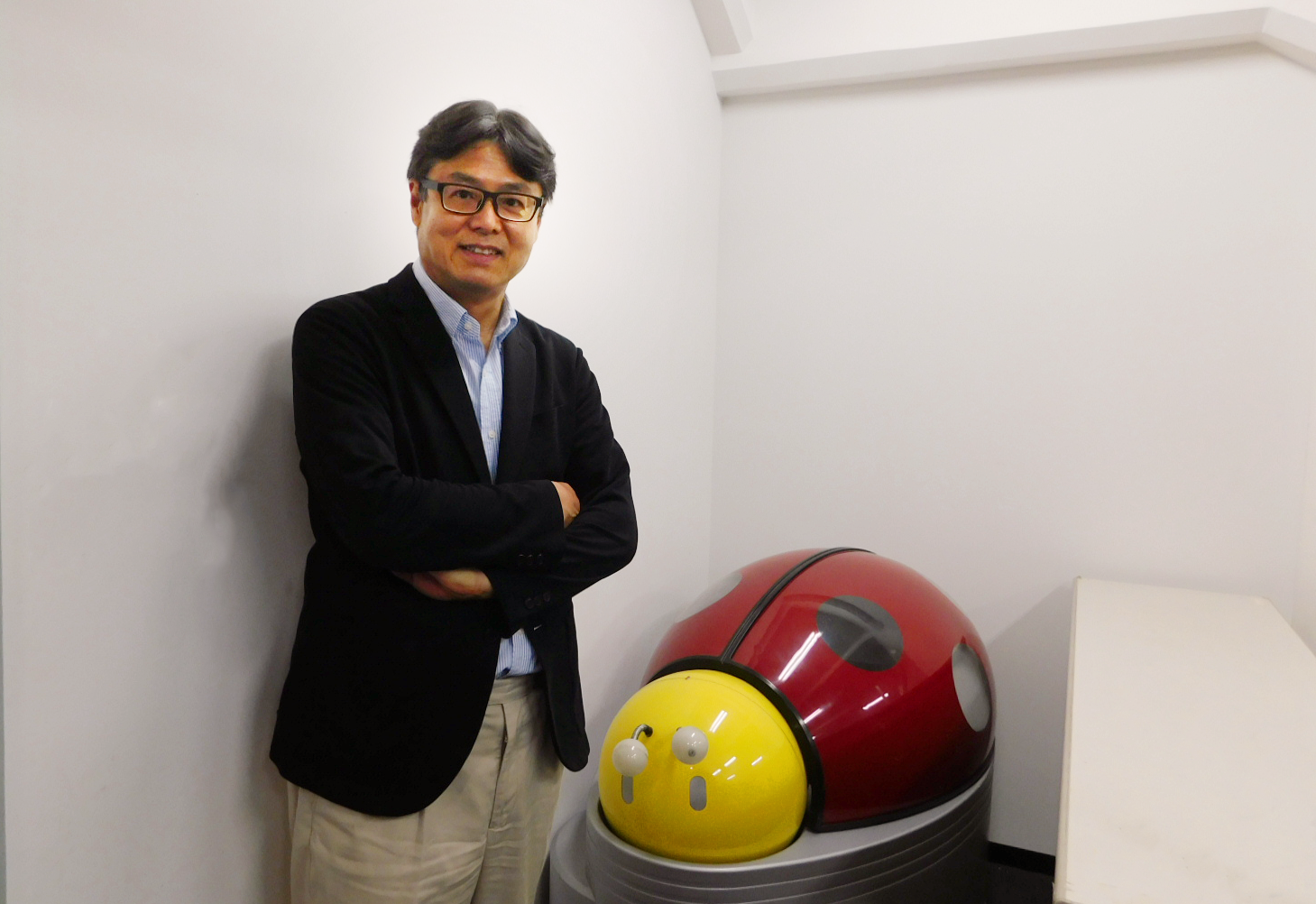