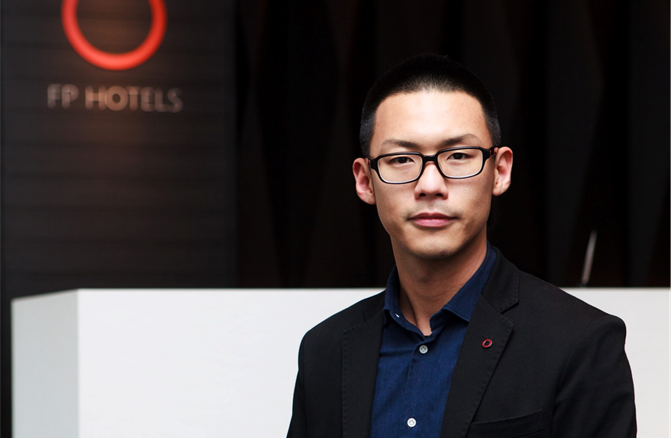 FREEPLUS has been pioneering the global experience of traveling in Japan by catering to the specific needs of international tourists, initially as a specialized land operator, and now through the expansion of their hotel chain in Japan, FP HOTELS.

“Our land operating business was launched in 2010. Today, we manage around 3,000 projects and 250,000 nights of hotel reservations per year,” explains CEO Kantaro Suda. “We have sales network in 38 countries. Initially, most of the visitors were from China and other Asian countries, but recently there has been an influx from Europe and the United States with a significant increase in the MICE (business or conference-related) market.” 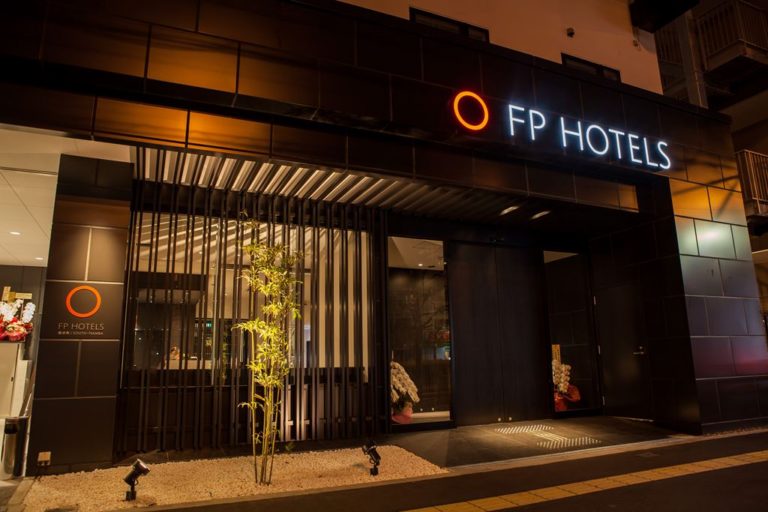 Their forthcoming venture is FP HOTELS, a hotel chain that is entirely oriented to serve international travelers. In 2017, the first two hotels opened in Osaka, and the third one opened in Fukuoka in 2018. Its concept, “Low Price & A Little Luxury,” resides in every corner of the well-designed spaces that offer exquisite comfort at the cost of a budget hotel.

Kentaro was born in Malaysia and raised in Japan by his Malay-Chinese mother and Japanese father. At the age of 20, he made up his mind to become an entrepreneur and dropped out of college; he soon began working for an IT outsourcing company. One year later, with a savings of around USD 30,000, he established FREEPLUS. 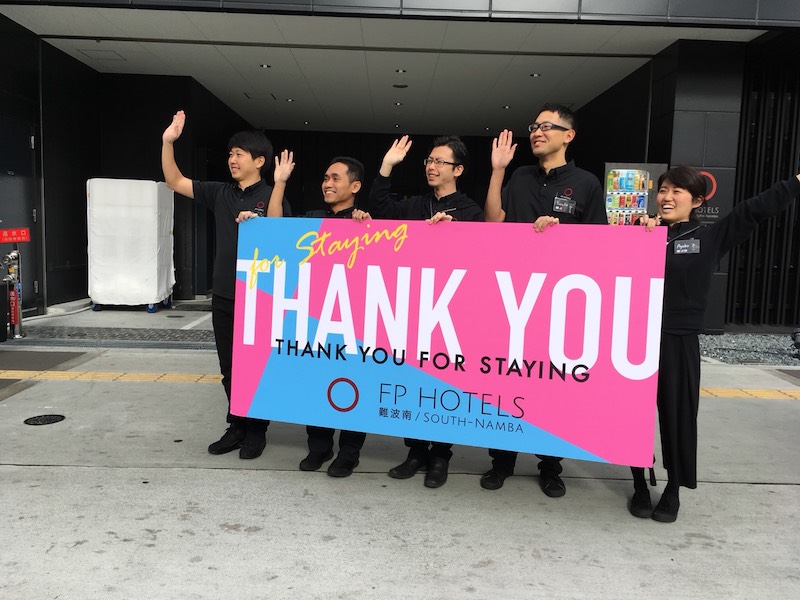 The economic downfall in 2008 and the shocking news that China’s GDP had surpassed Japan’s in 2010 marked turning points in his entrepreneurial journey. He wanted to start a business that would make people happy and boost the Japanese economy.

As shared by him in his speech at the HackOsaka 2018, he had no experience in the tourism industry. He simply ran a search on the Internet and made a phone call to Shanghai. The rest is history.