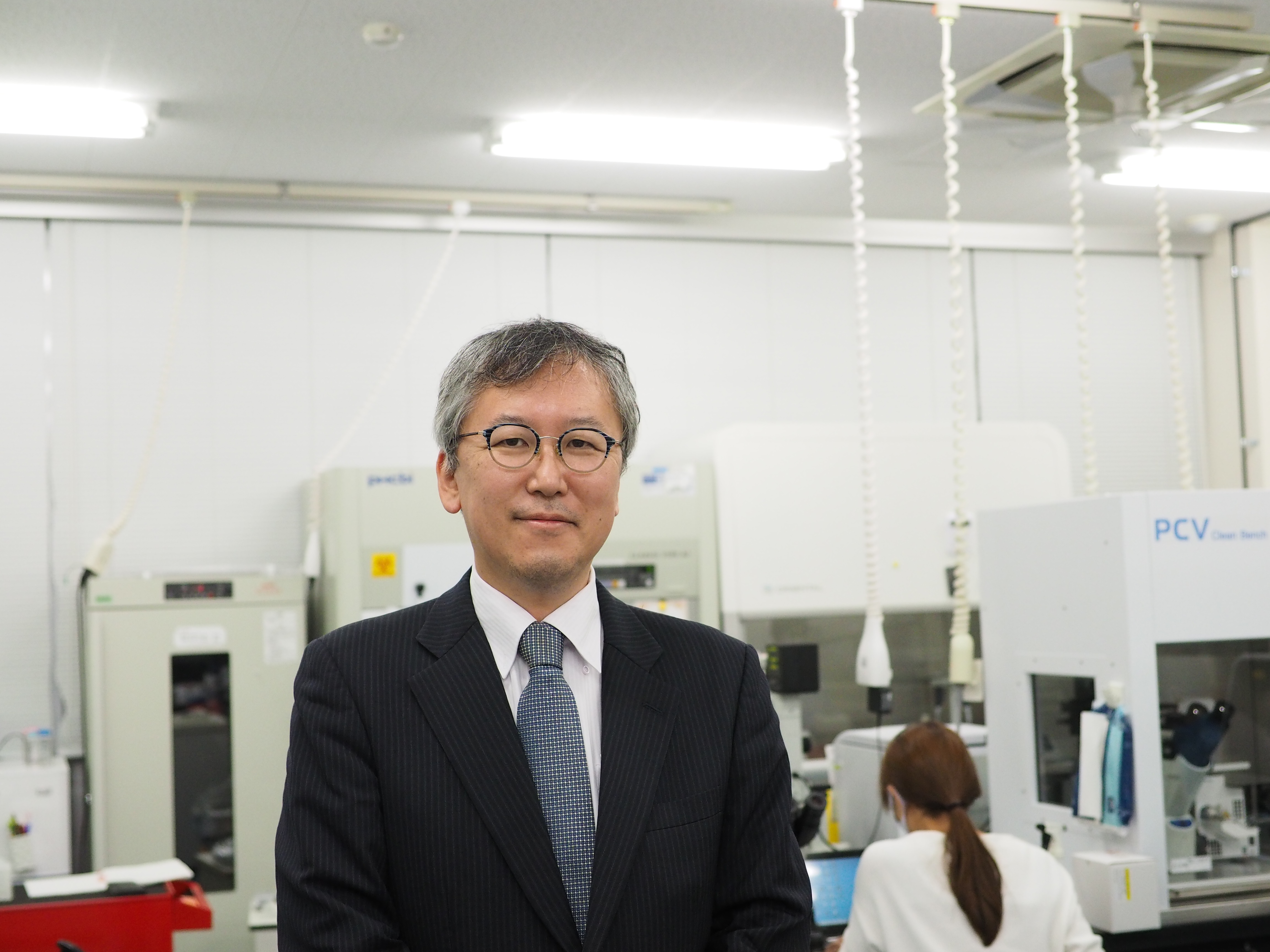 The ongoing pandemic continues to shake our world. In order to realize global recovery and a return to normalcy, we will need a robust selection of effective vaccines and treatment options.

To accelerate that process, MiCAN Technologies has introduced Mylc, a product line of artificially-produced human cells provided at precise, customizable specifications for use in testing and research. Mylc allows for dramatic improvements in speed and efficiency when studying and developing treatments for COVID-19 and other viral diseases, including dengue fever. The product line is based on proprietary technology that makes use of human stem cells and other regenerative medicine techniques. Mylc can be manufactured and delivered consistently in large volumes at competitive cost, opening the door to faster, cheaper, and more efficient research. 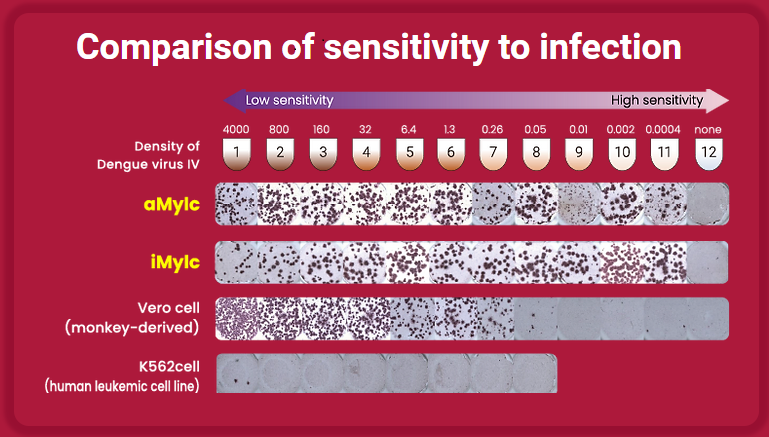 Prior to founding MiCAN Technologies, CEO Kazuo Miyazaki amassed extensive experience in drug development as a researcher employed by a pharmaceutical manufacturer. Though not initially planning to start his own company, Kazuo became interested in the possibility after enrolling in business school as a way to augment his existing skill set. Another key experience was an overseas transfer to India, where Kazuo witnessed coworkers suffering the effects of malaria and dengue fever. Surely, he reasoned, better treatments could be found for these diseases if there were a more efficient way to test potential drugs.

The idea in place, the next hurdle was funding. Kazuo spent over a year convincing his employers of the potential benefits and was finally able to begin his new venture on the side with their blessing. As business began to take off, Kazuo realized that further growth would require his full attention, and in 2016, he took the plunge and incorporated MiCAN Technologies. Shortly thereafter, the fledgling company was entered into a business plan competition, where it was awarded the grand prize. MiCAN had hit the ground running, ready to revolutionize the fields of biotechnology and drug discovery with its breakthrough technologies. 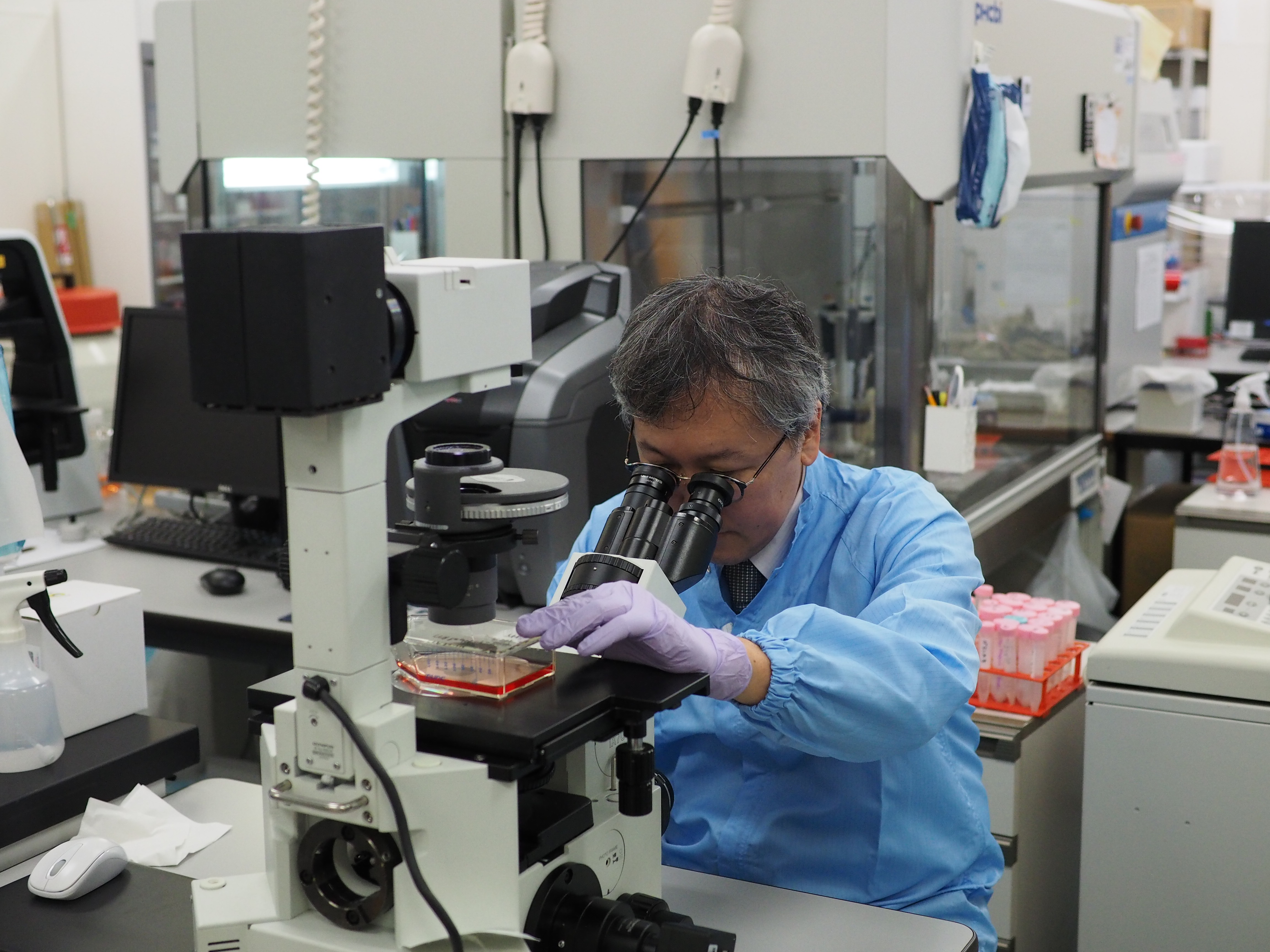 Initial revenue fell short of Kazuo’s expectations, and for a time, things were tight for MiCAN. However, determined not to give up, Kazuo took on new challenges to meet the needs of time, such as the search for treatments for COVID-19. Soon, his unflagging efforts paid off. MiCAN’s products gained the attention of virologists and academic associations, who praised their utility. The attention helped Kazuo secure additional funding, which is now being used to enhance the company’s infrastructure as it prepares to focus on development of other cutting-edge products. Today, MiCAN Technologies is at a major turning point for further development. 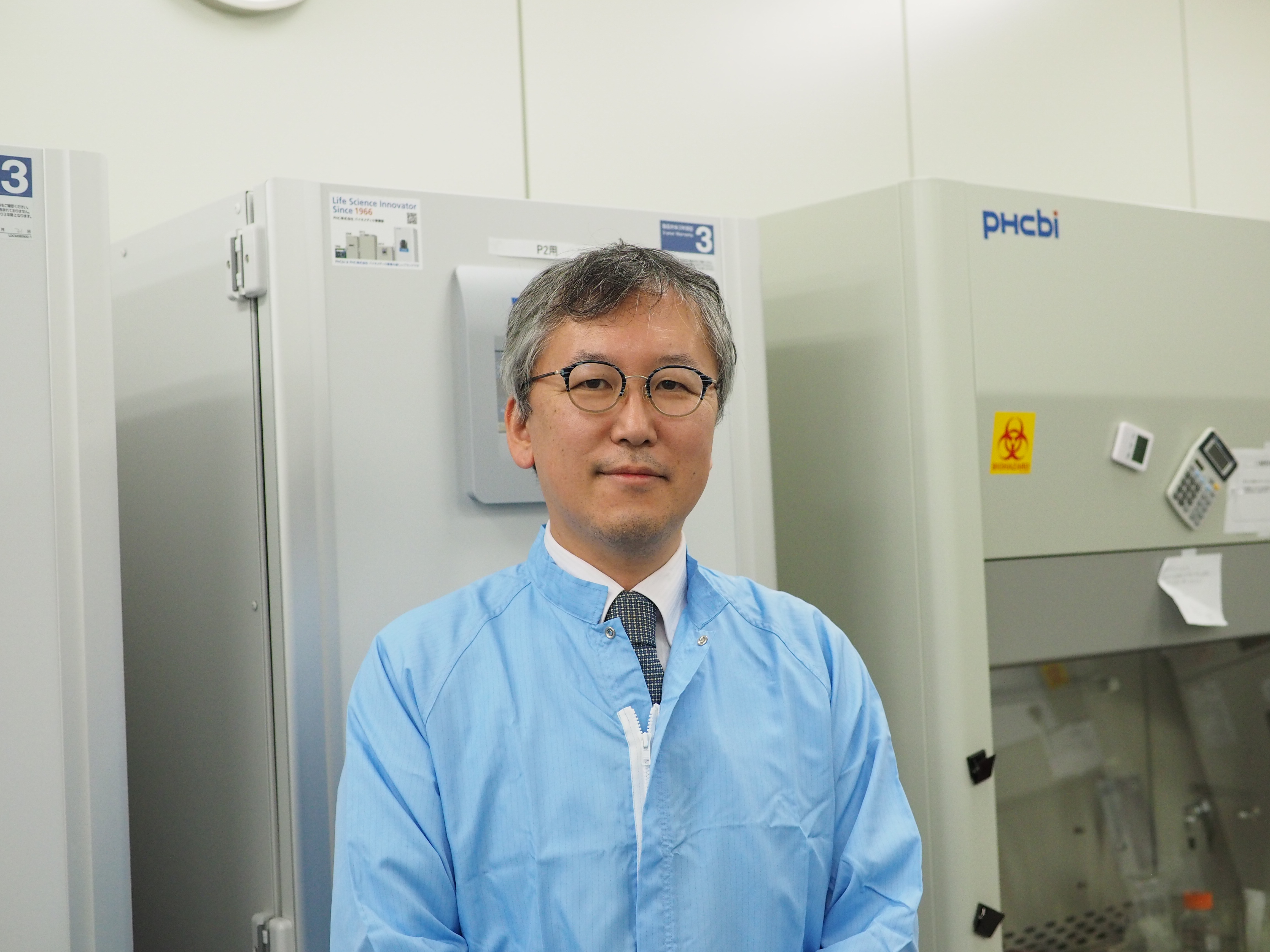 When asked about his foremost goal, Kazuo responds that he wishes to “improve the health of all the world’s peoples.” He is looking to expand to other countries throughout Asia and, ultimately, the world. With its innovative products able to serve as powerful weapons in the fight against COVID-19 and other enemies common to all mankind, MiCAN Technologies is in the spotlight, and its future looks to be full of promise.