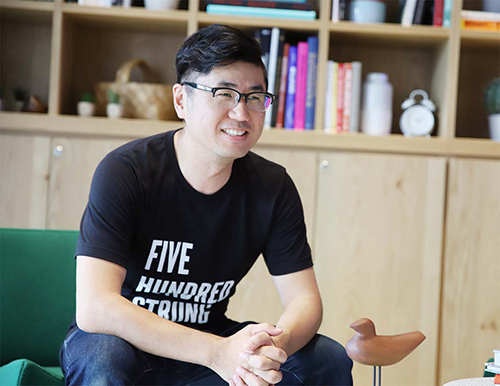 With an over 400 user base in 40 countries, Pegara’s GPU cloud service GPU EATER fetched $104 million in a 2019 seed round. GPU EATER is gaining enthusiastic recognition as an innovative service solution to AI research; this is not without reason, as it is up to 80% less costly and achieves up to 50% faster performance than Amazon Web Service, which boasts the lion’s share of user accounts worldwide. 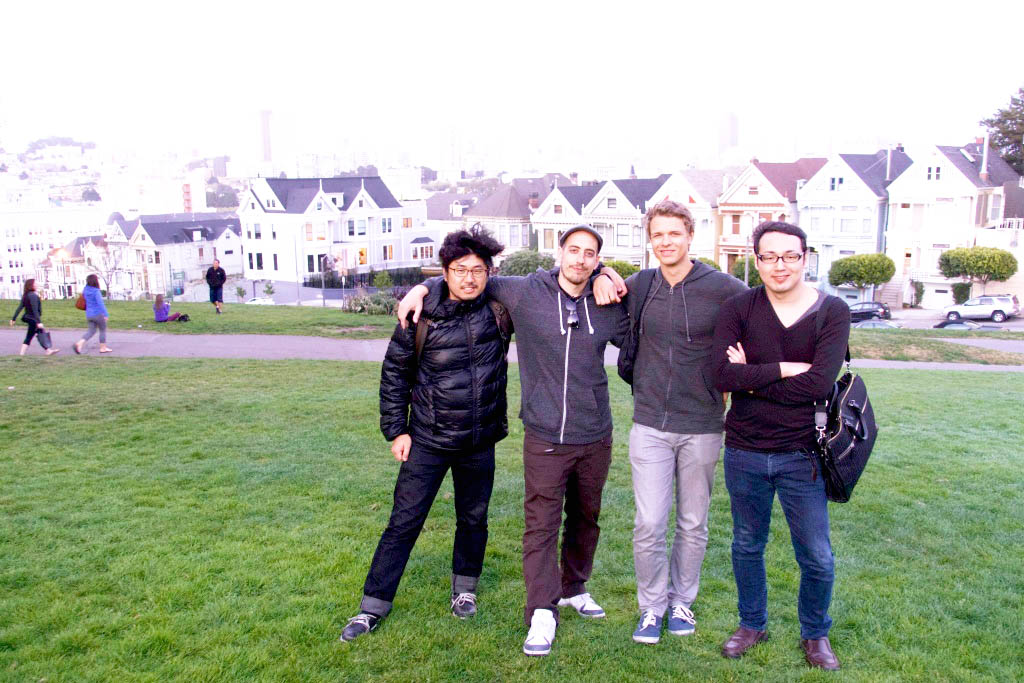 Founder Shunsuke Ichihara entered a music college to pursue a career as a pianist, only to realize how far behind he was as a performer compared to other students. Quickly redirecting his career aspirations, he self-studied the knowledge and skills for programming – something that attracted his interest then – to start a career as a freelance programmer. It was his superb concentration and work ethic that made it possible for him to acquire the technical skills that he needed to become a respected programmer in such a short period, and it was all fostered by music. 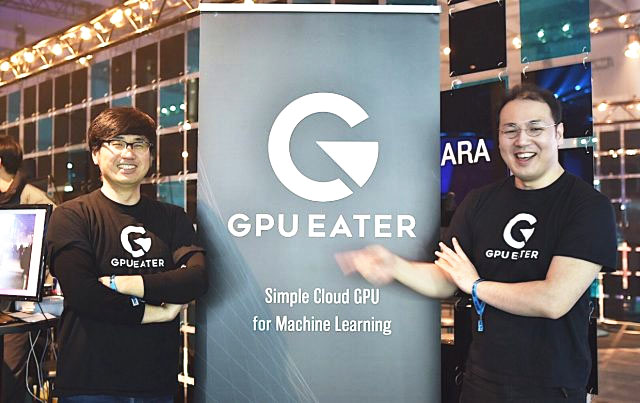 At the age of 25, Ichihara founded his first business, RAIJIN, in 2005, which he later sold to become a board member of a listed company. He then moved to Silicon Valley, the global center for high-tech companies, with his friend Akihito Nakatsuka (currently Co-Founder and CTO of Pegara, Inc. in the U.S.), to start Pegara, Inc. at the age of 36. As AMD began developing software for deep learning following a change in regulations led by NVIDIA, the leading player in the GPU market, Ichihara and Nakatsuka released their GPU cloud service GPU EATER three years after they moved to the U.S.

An AI development race is intensifying across the globe. Arguably, deep learning holds the key to continued progress in AI technology, but it takes expensive machines equipped with high-performance GPUs and large data storage capacity to handle this technology, which substantially raises the front-end cost. Some high-profile cloud services do offer a flat-rate program, but it still is quite pricey, which limits the number of people that can use it. Low-cost yet high-performance, GPU EATER is a breakthrough service that offers a solution to all these problems. 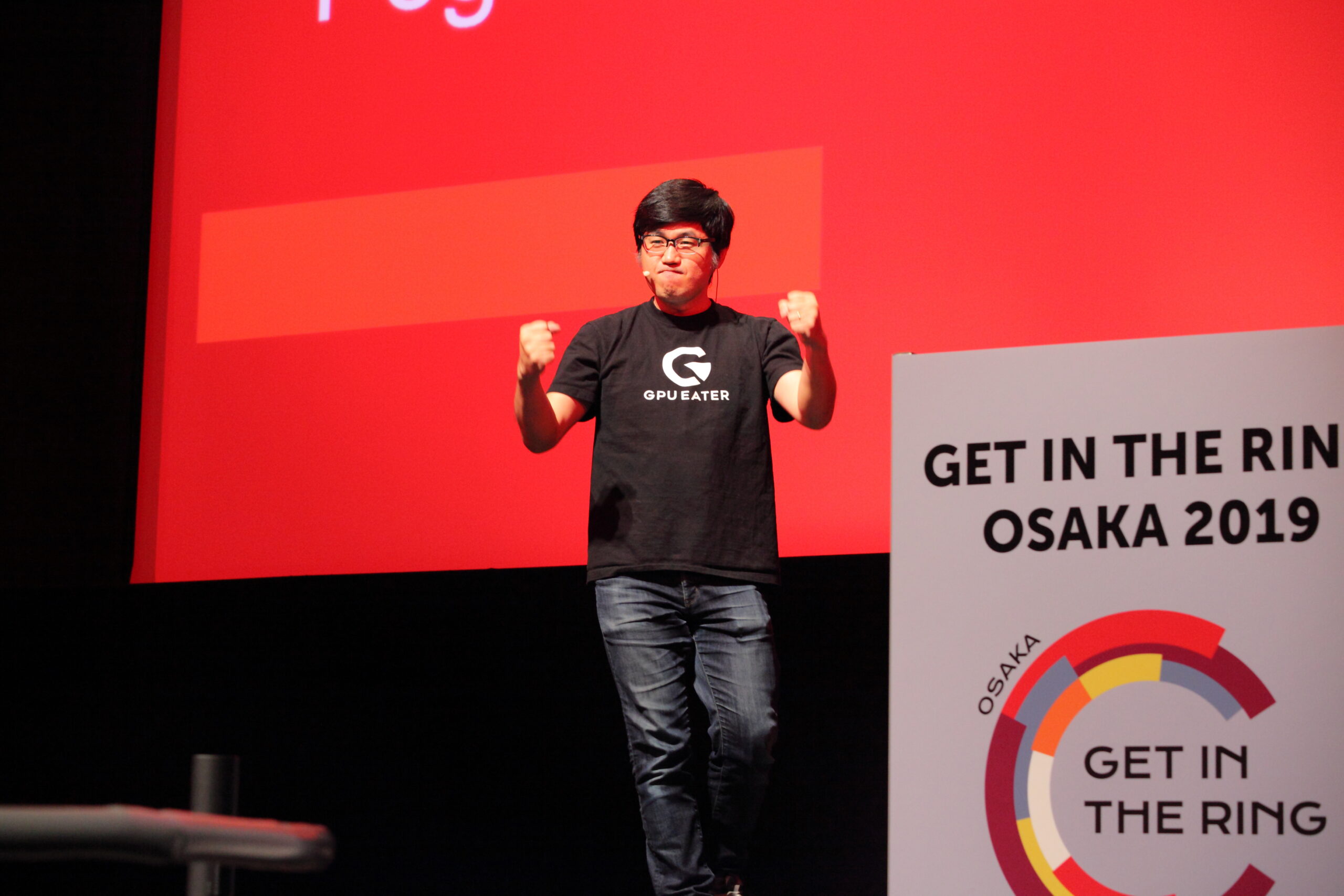 Since 2019, Pegara Japan, LLC, has placed its focus on the Japanese market. At GET IN THE RING OSAKA 2019, a global start-up pitch event organized by Osaka Innovation Hub, Ichihara took the podium to successfully boost recognition of GPU EATER. Currently, his business is somewhat stagnant due to the COVID-19 pandemic, but things look promising down the road as more people now work from home, with growing demand for cloud services.