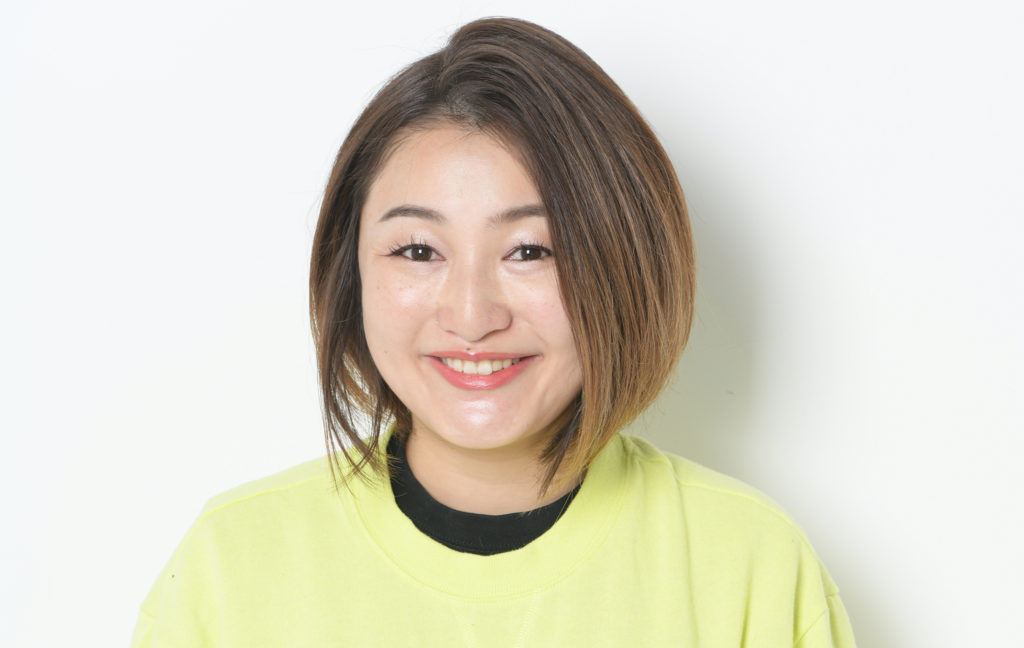 In February 2019, Phybbit’s CEO Satoko Ohtsuki took the stage with a beaming smile. She won the GET IN THE RING OSAKA 2019（GITR）, a regional selection of the world-renowned pitch contest hosted by Osaka Innovation Hub, and made it to GITR’s global meetup in Berlin. This experience helped her step up as a presenter and communicator, but most importantly, connected her with investors whom she needed to take her company to the next level. 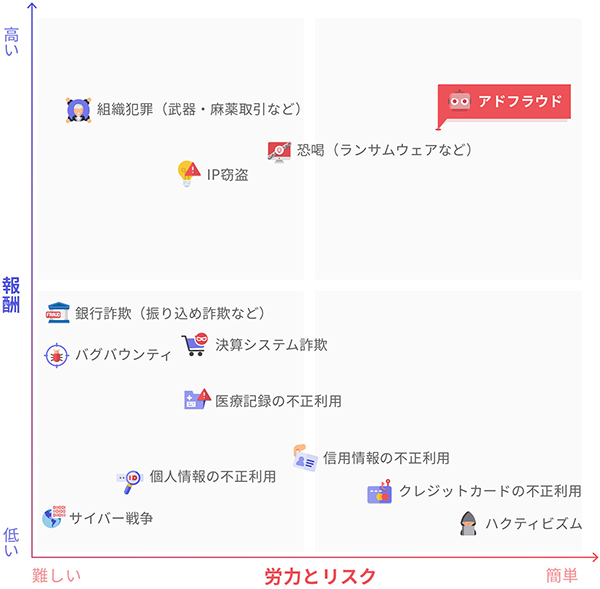 Phybbit, founded in 2011, has grown to be the leading company in the Japanese Internet ad security market. Over 50% of the Internet media providers in Japan use their anti-fraud solution, Spider AF, and their market share among advertisers is increasing rapidly. Despite all the accolades the startup receives today, it was never an easy road for Satoko to get here.

She was finishing her Master’s in atomic/molecular physics when the Japanese government decided to reduce their budget for research in science and technology. The frustration grew when the reality dawned upon her that the opportunities for brilliant scientists and engineers were decreasing. This motivated her to start her company with a few friends so that they can perform optimally.

Having started out as a contract-based app developer, the team eventually created an in-house big data analytics framework, which later became Spider AF. After successful testing, it was officially released in June 2017. The sales suffered in the beginning. The challenges for Satoko and her team were finding the perfect market fit and raising an awareness toward ad fraud in a market where very few companies had heard of such a risk.

“The very first step was to allow our potential clients to realize the value of our service by visualizing data and pursuing transparency. We hosted a number of seminars and events simultaneously to explain ad fraud and why they need to take action to address the issue,” Satoko recalls.

As an Asian female entrepreneur and a mother of two, she stands out in today’s business world. “At its core, gender doesn’t matter. It’s all about the results,” she stressed. “That being said, as a mother who must leave her kids at home when traveling, there is no traveling for the sake of traveling for me. If I travel, I do so to get certain results. This determination may be working to my advantage.” 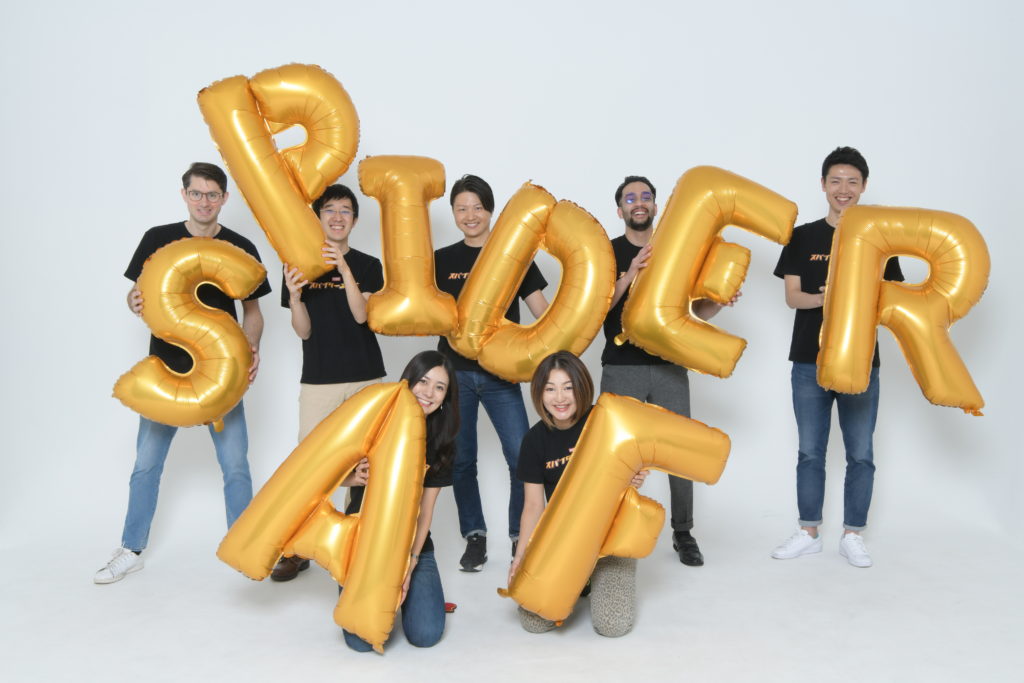 After the success of Spider AF in Japan, the company is working even harder towards their vision of “Building a Safer & Happier Future with Automation” at a global level. Hiring the best people and diversifying their solution portfolio is key. With Satoko’s resilient leadership, Phybbit is attracting talents from around the world and is building a strong, united team that thrives to make the web a safer and happier place.