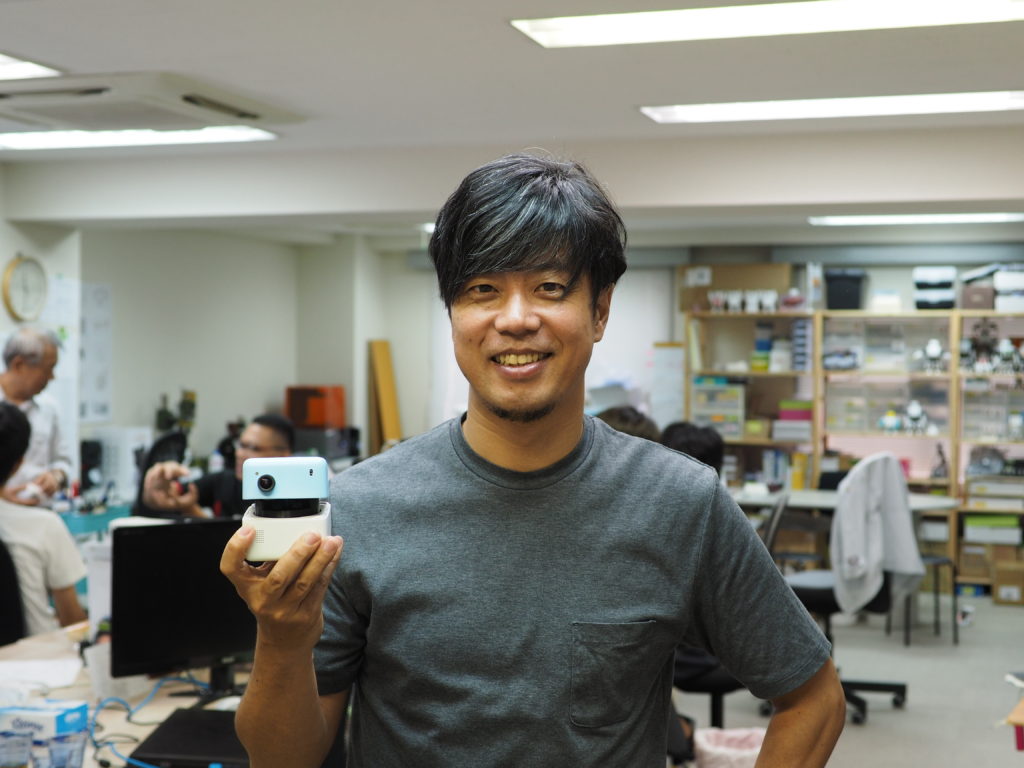 Osaka-based PLEN Robotics is a modern embodiment of Japanese excellence in robotics and high-tech manufacturing. Their products are unique, accessible and well-equipped for businesses and individuals. 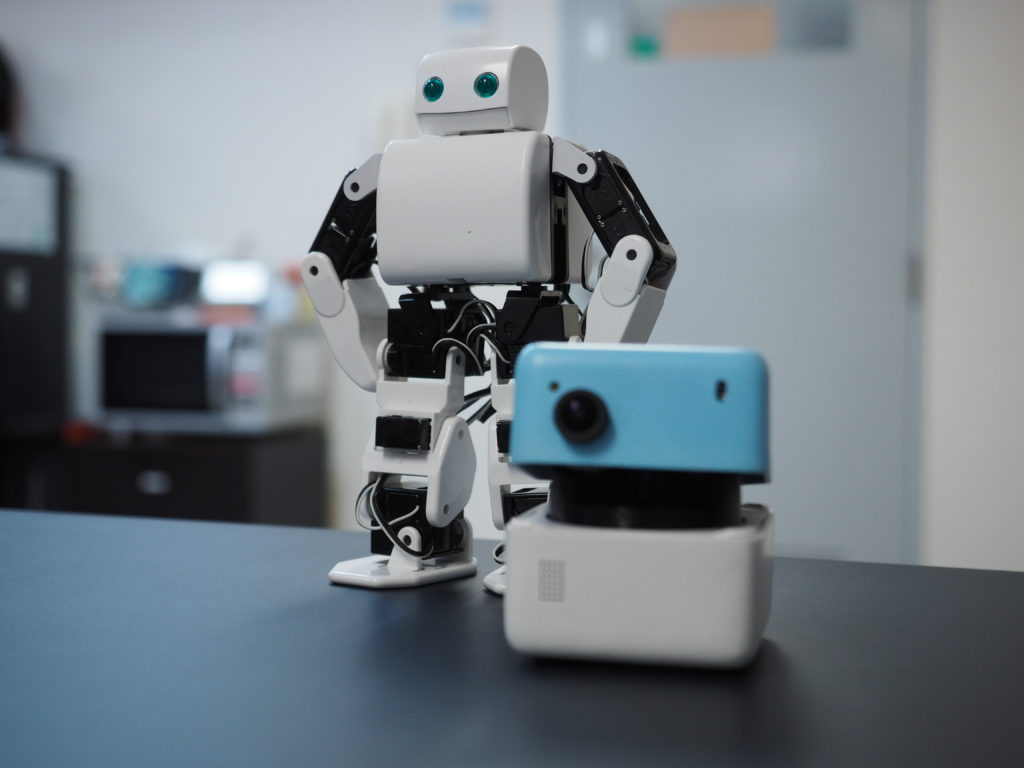 PLEN Cube is their new signature product. “The concept was ‘a box-shaped robot that fits in the palm of your hand,’” says CEO Natsuo Akazawa. “Its cubic body looks simple, but unique enough to break the image people may have towards the conventional robots.”

Natsuo grew up watching his father running an iron processing factory and was always curious about making things. In his teenage years, however, he refused to follow his father’s path and majored in Economics in college. He then fell in love with skiing and traveled the world competing professionally.

In 2004, he decided to change career and started a robotics company. A YouTube video that featured his early product PLEN had millions of views in the US, and PLEN 2 raised over $100,000 on Kickstarter.

Now, one third of his engineers are from outside Japan, reflecting the global attention toward his venture. Since launching PLEN Cube, their BtoB business has grown rapidly. The international team is working towards their vision to fulfill the potential of what robots can do for humans and businesses.