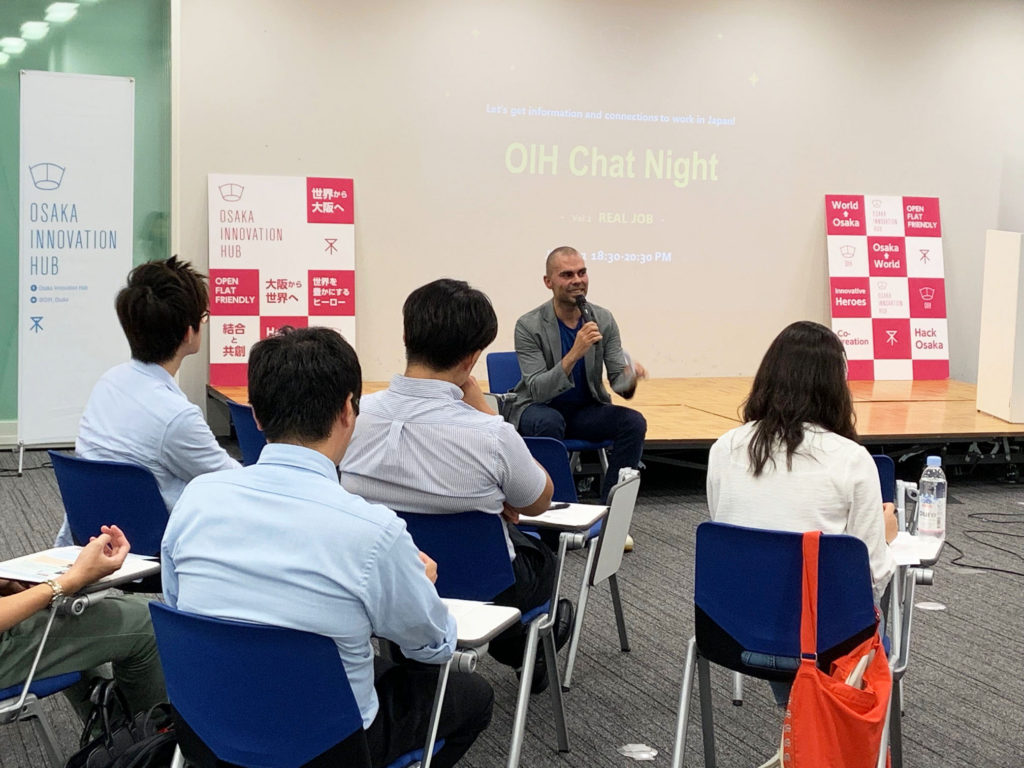 With its mission “from Osaka to the World”, Osaka Innovation Hub (OIH) has been playing an active role in supporting entrepreneurs in Osaka and Japan to take the global stage. This time OIH switched its focus and held a meetup for foreigners who want to work in Japan.

Background of this event:

Working in Japan as a Foreigner 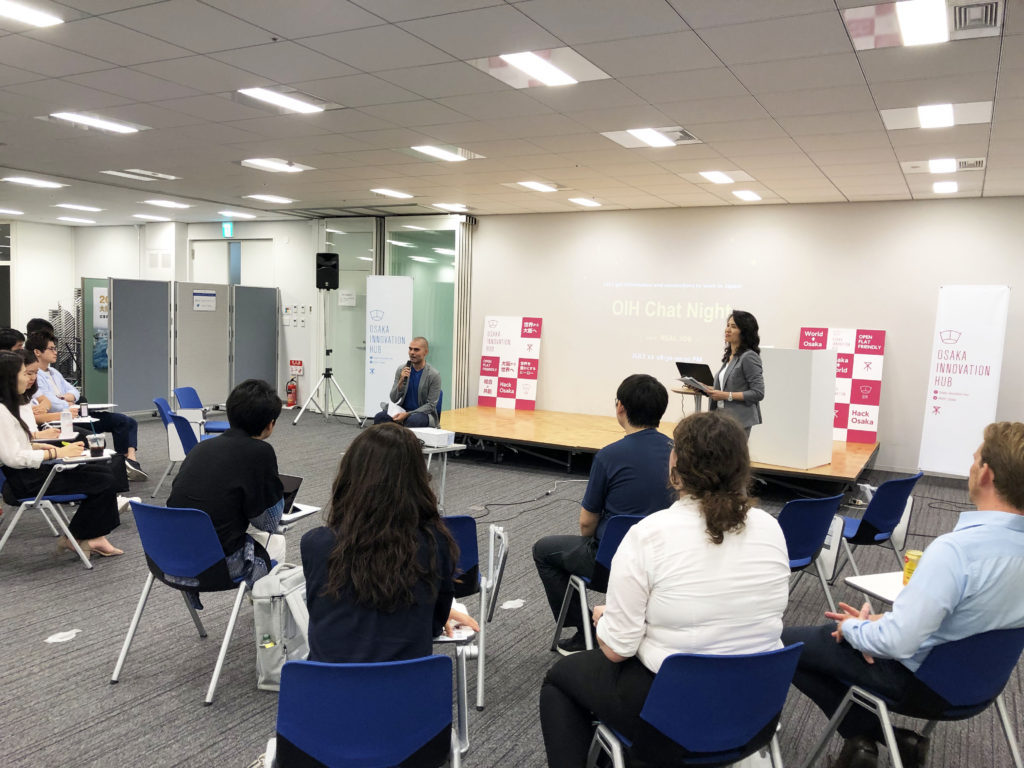 In search for talents despite a nation-wide critical labor shortage, many companies in Osaka as well as the broader Kansai region consider hiring foreign professionals. There are many challenges, however, for a foreigner to get a job and be successful at work in Japan.

Japanese language is the biggest issue, as most of Japanese companies require them to speak business Japanese at the same level as a native speaker. Even for those foreigners who are the best and brightest, if they are not fluent in Japanese, there seem to be a limited number of opportunities.

Also, when they look at recruitment information, it is hard for them to understand what value they could bring to Japanese companies and what a day would look like working for them.

It is urgent for Japanese employers and foreign candidates to build mutual understanding and set realistic expectations, including such concerns as the required Japanese level.

Increasing Number of Foreign Entrepreneurs in Japan and Support in Osaka 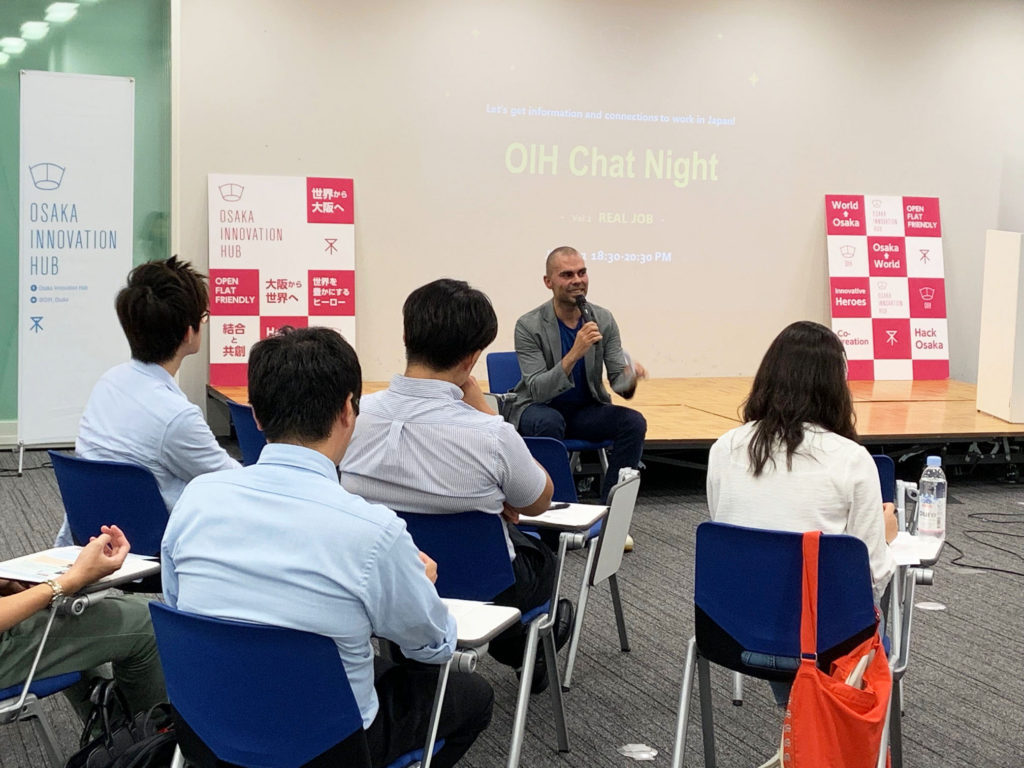 For a long time, foreigners working in Japan were typically a blue-collar worker. If we look at the demographics today, the blue-collar still occupy the biggest portion of foreign population in this country. That being said, foreign entrepreneurs are increasing in number. One of the reasons why is that the Japanese government began to seek more international entrepreneurs for the purpose of reviving its national growth and innovation, and established a new “Start-up Visa” scheme that allows foreign business owners to stay for up to a year. In 2019, Osaka City has also adopted the same visa.

★Details about Start-up Visa in Japan

★Details about Start-up Visa in Osaka (only in Japanese)

Mr. Ivay, the CEO of Active Gaming Media, talked about his story of starting a business in Japan. It was a great opportunity for participants, mostly foreigners, to expand their perspective and know that they also have the option to start a business in Japan.