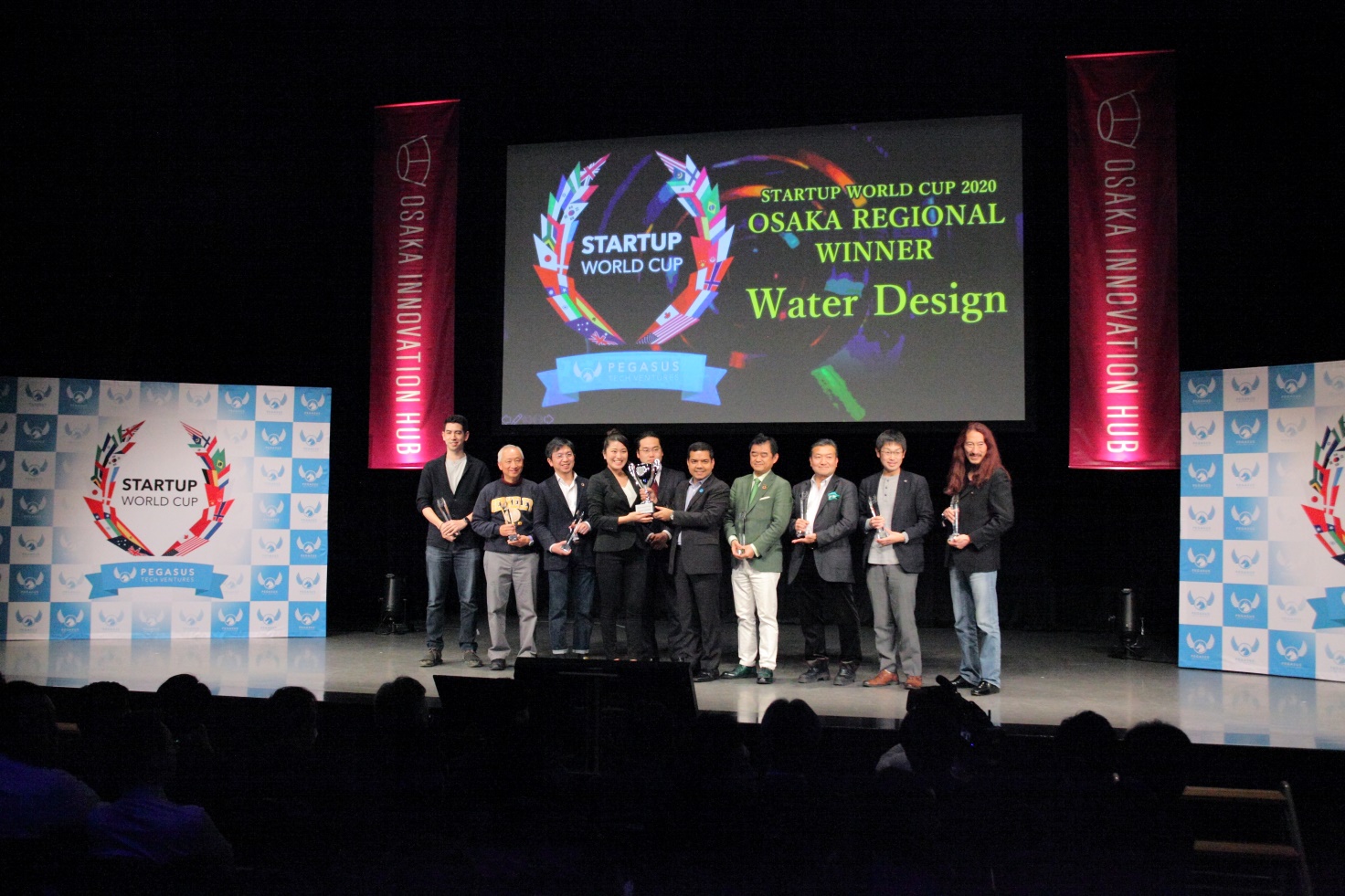 The Startup World Cup is one of the world’s largest global pitch event, hosted by Pegasus Tech Ventures. Regional events are held in more than 60 countries around the world. Those invited to the Grand Final in San Francisco during the summer of 2020, will compete for the World Championship Investment Prize of $1,000,000. 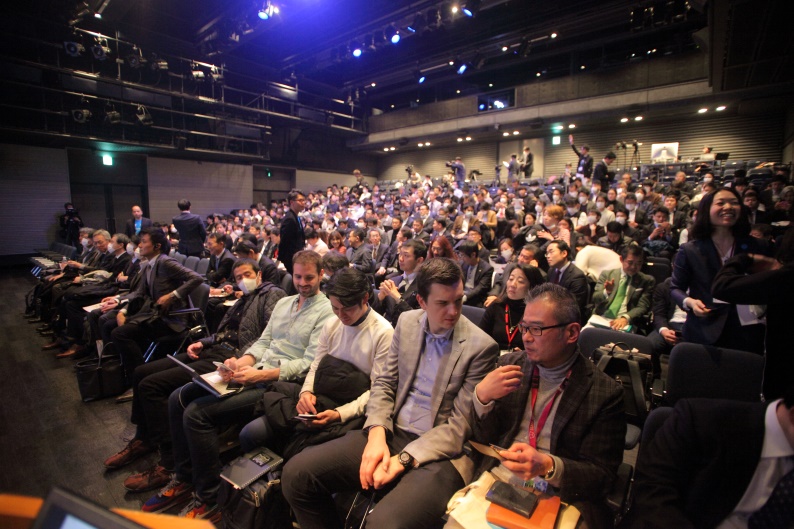 This is the first year for Osaka Innovation Hub to be a regional partner in the event. In prior years, it was only held in Tokyo. OIH, was thrilled to have had the pleasure of being a co-host. 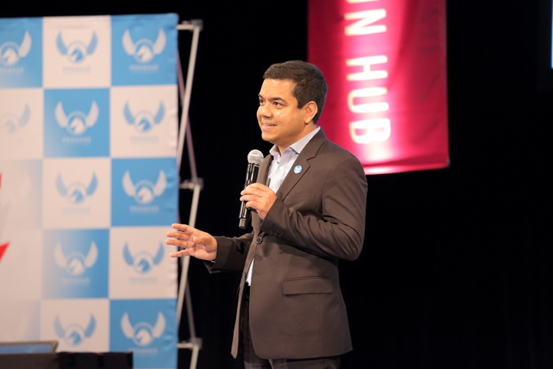 Pegasus Tech Ventures’ CEO and General Partner Anis Uzzaman kicked off the event with an opening remark in fluent Japanese, sharing his vision to help entrepreneurs from around the world connect with VC’s and business partners in Silicon Valley, and explore new markets overseas. 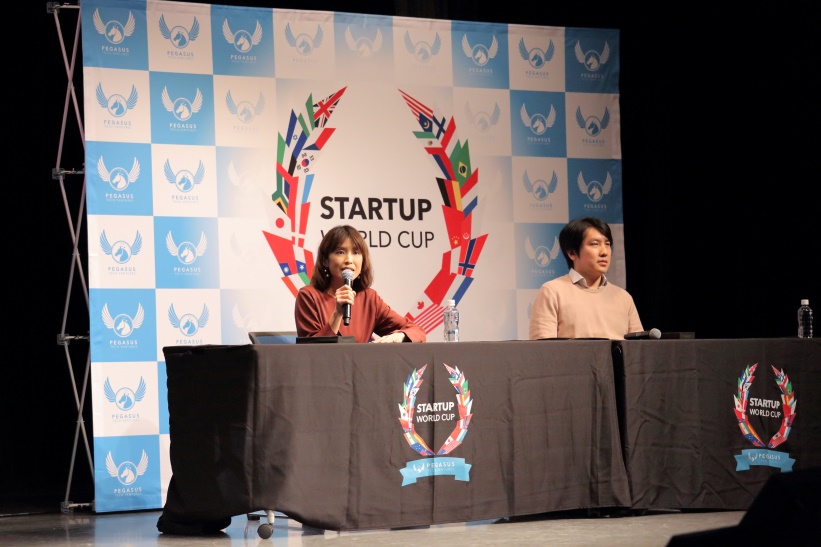 In the panel discussion that followed, Nobuhiko Hibara, an entrepreneurship expert and professor from Waseda University, was joined on the stage by two startup founders, who successfully led their companies to IPO; Geniee’s CEO Tomoaki Kudo and AI CROSS’s CEO Noriko Harada. They openly shared the ups and downs of the entrepreneurship journey with the audience.

“There was a time when 3 out of 4 engineers left the company, we needed to pay a bonus but did not have enough money. Tomoaki agreed that hiring is always a challenge for early-stage companies. 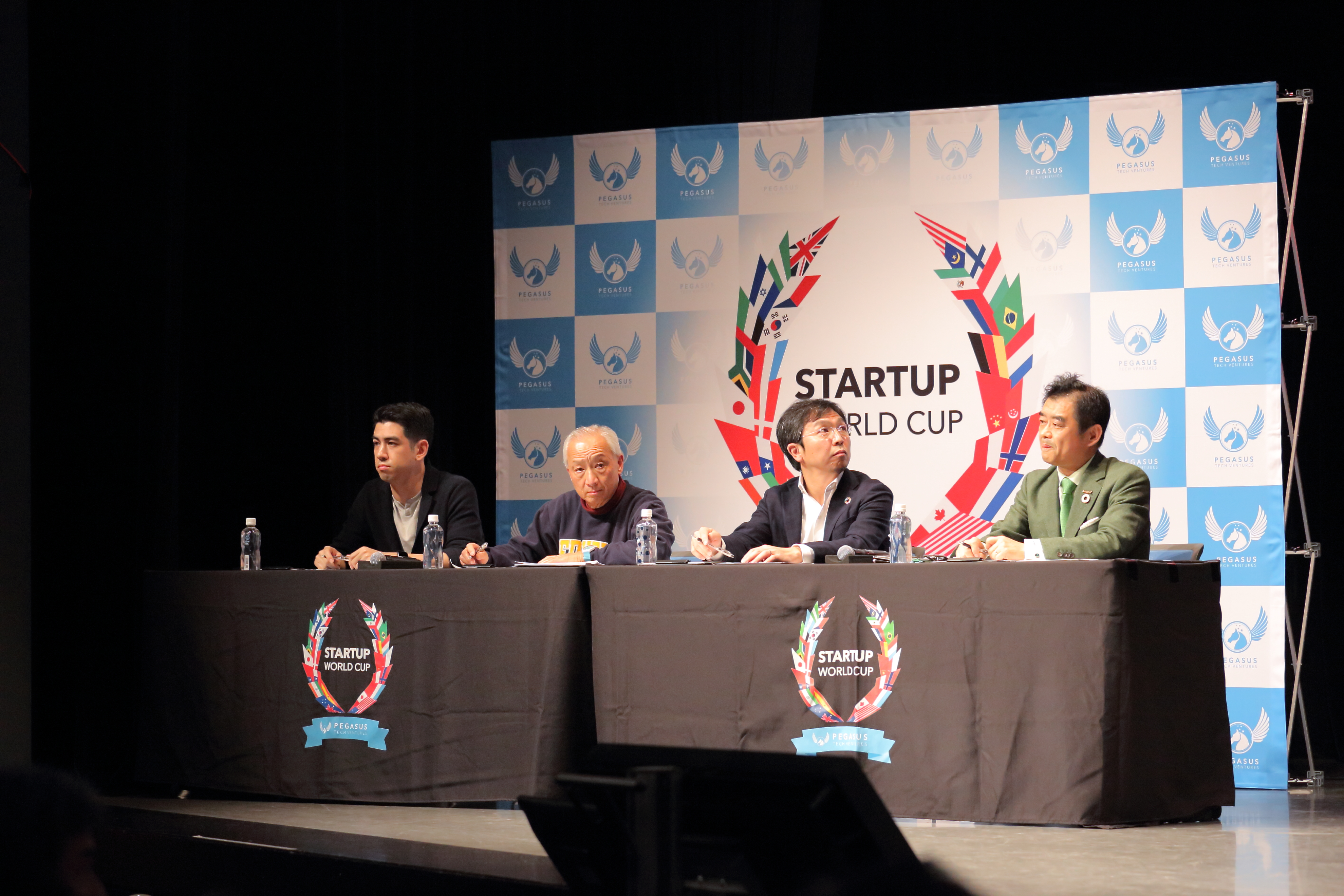 Next, it’s time to pitch. The format is simple; each startup is given 4 minutes to pitch in English, followed by 2 minutes of Q&A from the judges. 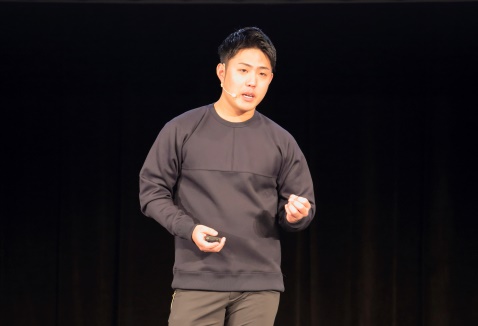 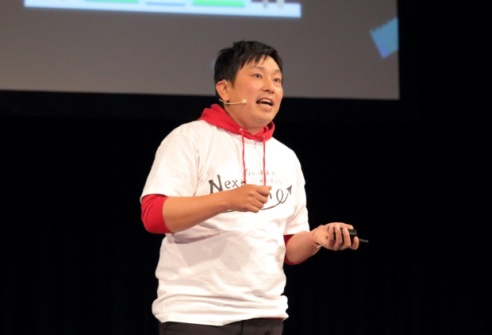 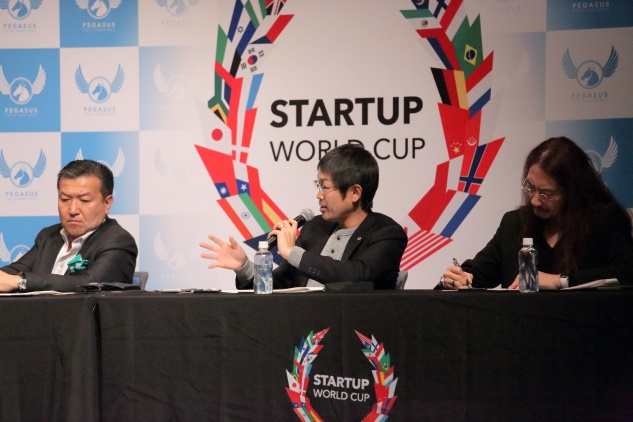 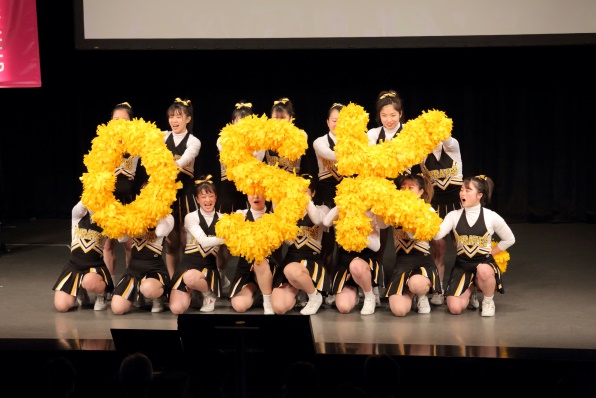 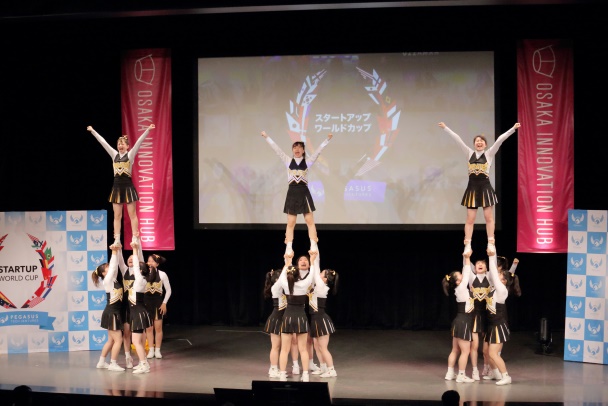 While the judges deliberated, a cheerleading team from Kansai Gaidai University performed on the stage for our enjoyment.

The finale of the night began with celebrating some startups, with preliminary prizes provided by sponsors. 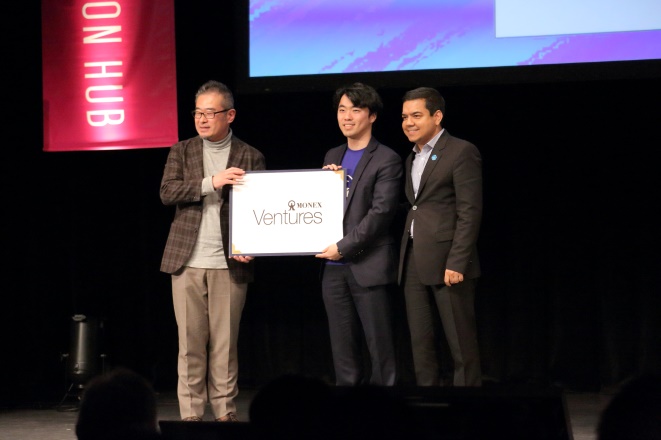 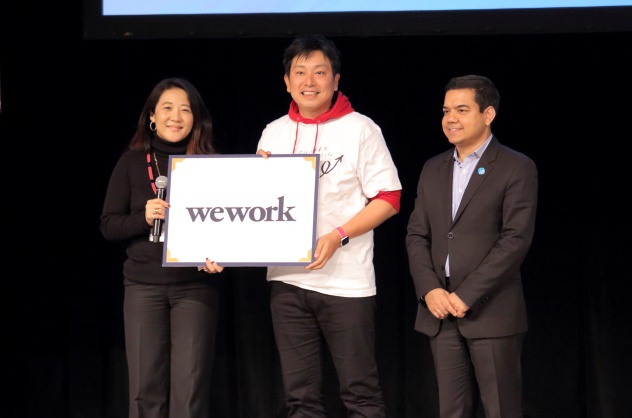 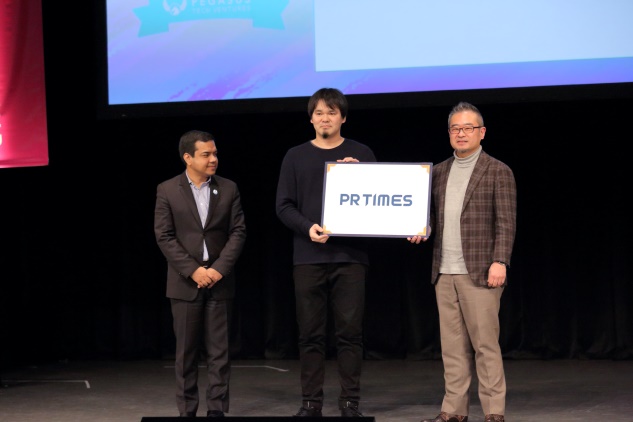 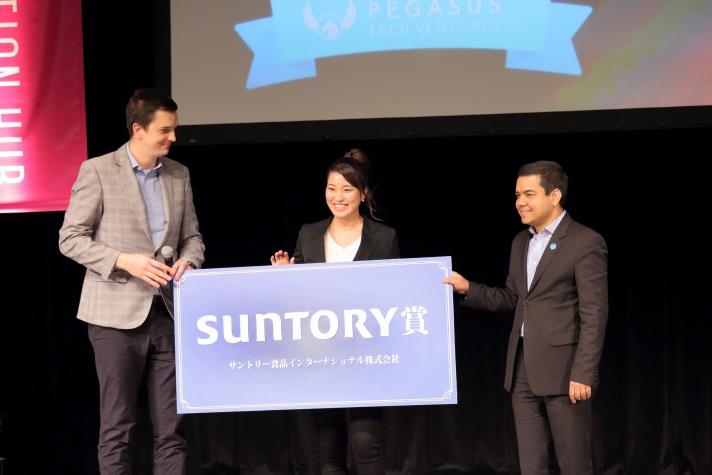 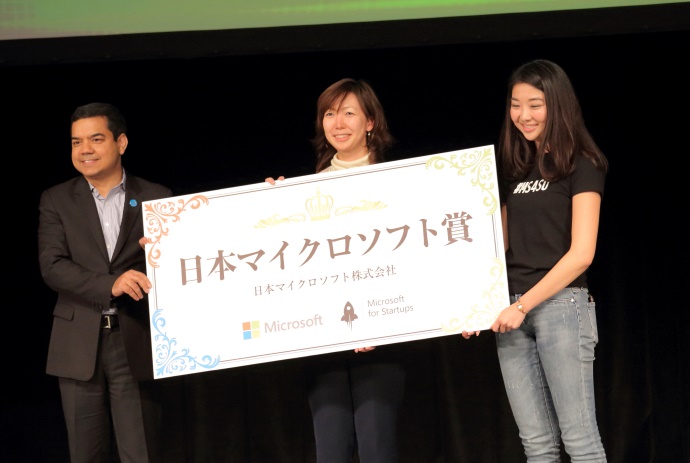 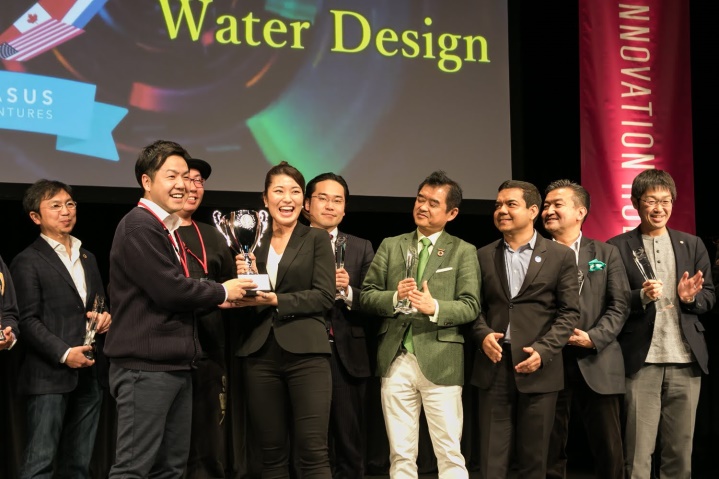 The water coming through a UFB nozzle can be most effective in hyper-cleaning, and gas dissolution.

Hydrogen or carbonic acid can be dissolved in the bubbles, and the water is altered to create a variety of unique cleansing characteristics.

UFB is an extremely fine bubble which is 1/1000 nano-micron sized, and has been used within a variety industries.

It has been tested and proved in multiple use cases, and is a cutting edge technology originating from Japan.